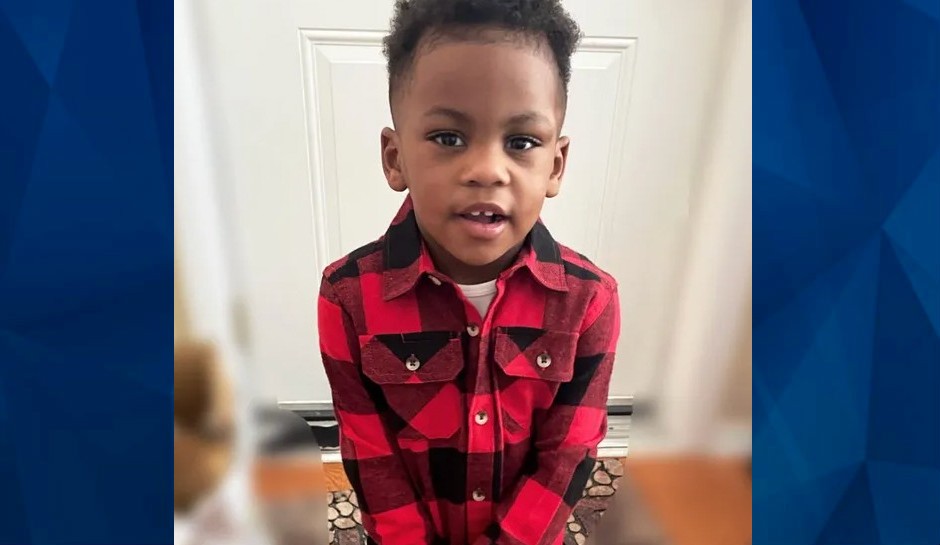 Michigan State Police have “made multiple arrests” in the shooting death of a 2-year-old boy on a Michigan highway Thursday night.

Brison Christian died of his injuries at Children’s Hospital of Michigan, as CrimeOnline previously reported, and his 9-year-old brother BJ, who was also wounded, was treated and released.

State police announced the arrests Saturday afternoon in a tweet that provided no further information but promised “more information to follow.”

The shooting happened shortly before 10 p.m. on Thursday as the boys’ father, Brian Christian, drove the family’s pickup truck on Interstate 75 in Detroit. It’s not clear if the shooting was the result of road rage or some other motive, the Detroit News said.

“We do all of the stuff the right way. We’re not in the streets … We have no enemies. Stuff like this shouldn’t happen,” he told WDIV.