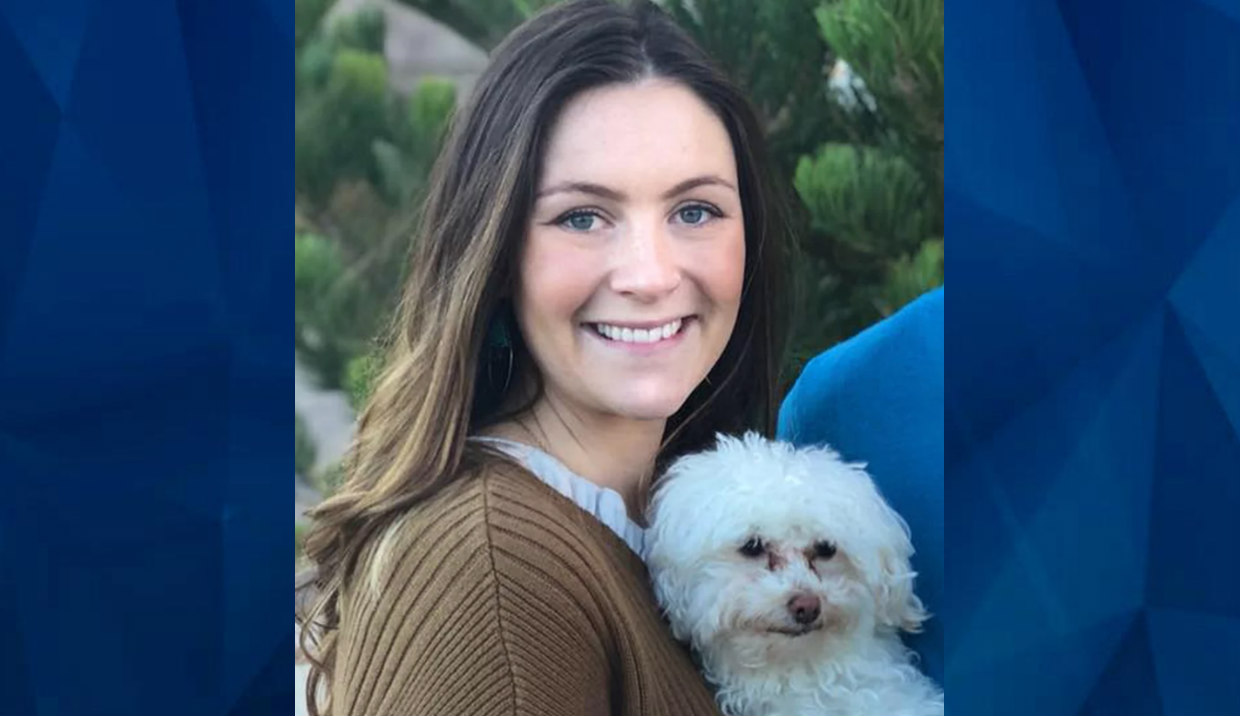 A woman died this week after falling more than 200 feet on a Wyoming mountain while hiking with her husband, the Sheridan Press reports.

Around 5:50 a.m. Tuesday, the husband of 28-year-old Calli Aust called 911 after she reportedly fell from Steamboat Point in the Bighorn Mountains. The husband told the operator that he was not sure where his wife fell and that he had difficulty ascertaining the location because of bad cell service.

Emergency crews and the husband later found Aust’s body around 7:15 a.m. the same day on the southwest side of Steamboat Point.

Why Aust fell remains unclear, but the Sheridan County Sheriff’s Office issued a press release that said there were “no indications of foul play” and that her death is believed to be an accident. Steamboat Point is an abandoned fire lookout, but it has no particular safety measures at the site where Aust fell.

“It is not a safe barrier, but merely a remnant of the lookout tower,” Bighorn National Forest spokesperson Sara Kirol told the newspaper.

Kirol told the Sheridan Press that she advises hikers that wild places like Steamboat Point can have dangerous cliff edges.

“Cliff edges are unstable and there are a lot of loose rocks on the top of these high places. Standing or sitting near or on the edge of cliff faces is very risky, no matter the location,” Kirol told the newspaper.

Aust lived in Sheridan, Wyoming, with her husband. The two were on a planned sunrise hike when the incident occurred, according to the newspaper.

Aust was a volunteer and on the board of directors of the Sheridan nonprofit Bought Beautifully, which describes itself as a marketplace that sells “products that make a difference in the lives of their makers.” The website allows customers to purchase goods to help fight human trafficking, empower women, support refugees and care for orphans and widows.

Bought Beautifully posted a Facebook message about Aust on Friday.

“Our beloved Calli Aust was an exceptionally bright light and the world seems darker with her tragic passing,” the post reads. “She had a deep and real love for people she never even met, seen in her passionate commitment to our work as a long-time member of the Bought Beautifully board. Beyond her board service, she was our go-to volunteer superstar – giving countless hours of her time and incredible talents to impact the lives of others in any way she could.”