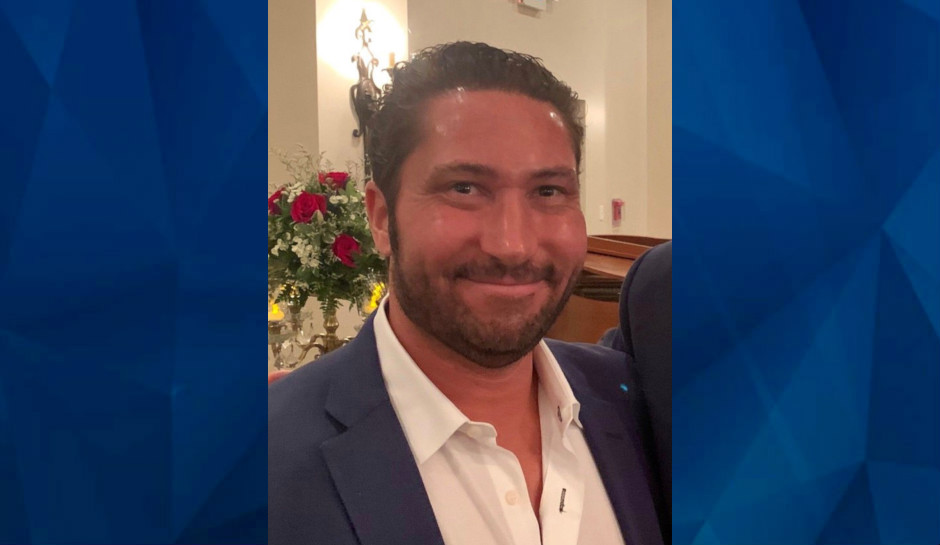 An ex-girlfriend of Dippin’ Dots CEO Scott Fischer has sued the ice cream confectioner, accusing him of sending “private sexual images” to several people, including her mother.

Amanda Brown filed suit in Oklahoma, where Fischer lives, claiming that while they were together, he demanded X-rated pictures from her that he then used as “blackmail,” the New York Post reports.

Fischer says the lawsuit is an extortion attempt, and besides, Brown is holding his Chihuahua hostage.

“This inflammatory lawsuit brought forth by Ms. Brown is nothing more than an attempt to extort Mr. Fischer after he ended their relationship,” Fischer’s lawyers told TMZ.“It is unfortunate that she has stooped to the level of attacking my client through an outlandish lawsuit, covering up her illegal actions. Mr. Fischer is disappointed this has become a legal matter despite his efforts to bring about a respectful resolution. He is ready to put the matter behind him and move forward.”

Brown’s lawsuit charges that Fischer wrote to her in January, telling her he’d “just sent you the pics by text that I’m about to send out. You will see what my revenge will do,” the Post said.

TMZ reported that Fischer’s attorneys wanted Brown’s “outlandish” case sealed because it contains “unnecessary inflammatory, and hyperbolic allegations.” Fischer filed suit against Brown in April seeking the return of the dog and a car she allegedly “absconded with” when their relationship ended. She “has been avoiding service of the lawsuit” the attorneys said in court papers.

In her lawsuit, Brown, who now lives in Tennessee, said that she and Fischer dated for two years beginning in early 2019 and that he behaved loutishly through most of it, the Post said.