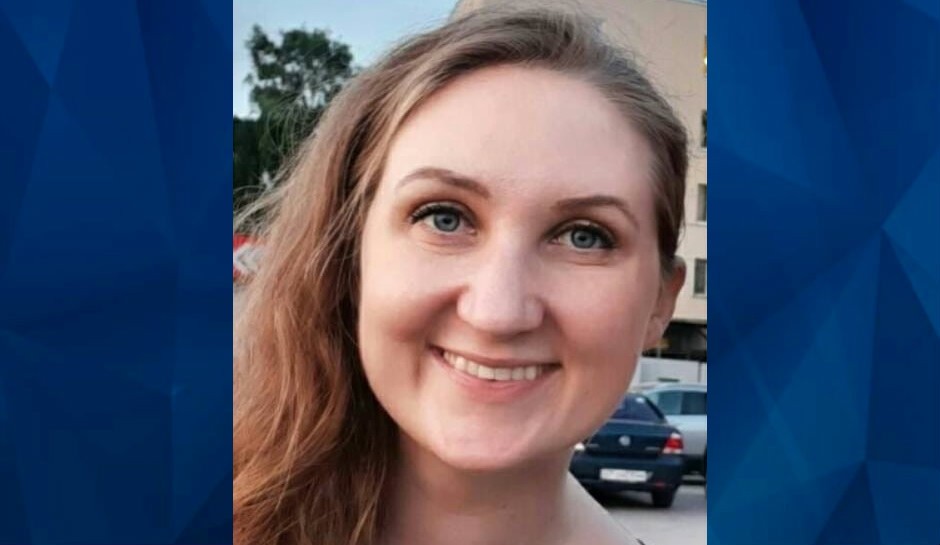 An American woman has been found dead in Russia, days after she texted her mother that she was in a vehicle with a stranger and was concerned about being abducted, ABC News reports.

Catherine Serou, 34, went missing on Tuesday in Nizhny Novgorod, a city in western Russia that is about 250 miles east of Moscow.

Serou was a graduate student at Lobachevsky University working on a master’s degree in law. She moved to Russia in 2019 after selling her condo in California.

Investigators believe that Serou vanished after she left her house in Bor, a suburb of Nizhny Novgorod, on Tuesday evening, and got into an unknown vehicle.

Serou’s body was found Saturday after a widespread search for her.

In a statement to CNN, the U.S. Embassy in Moscow confirmed Serou’s death.

“We can confirm the death of a US citizen, Catherine Serou, in Russia,” the statement reads, according to CNN. “We offer our sincerest condolences to the family on their loss. We are closely monitoring local authorities’ investigation into the cause of death. We are providing all appropriate assistance to the family.”

Police have arrested a local man on suspicion of abducting and murdering Serou. The man, who was born in 1977, has previous convictions of multiple serious crimes and is cooperating with authorities, according to ABC News. The man’s identity has not been disclosed publicly. He faces a maximum sentence of 15 years in prison.

Serou’s mother, Beccy Serou, who lives in Mississippi, told NPR that her daughter texted her on Tuesday evening just before she vanished. The mother described the text message she received.

“It says: ‘In a car with a stranger. I hope I’m not being abducted.’ And that’s the last thing she wrote,” Beccy Serou told NPR.

Catherine Serou had been hurrying to a clinic to address a payment that had not gone through, according to her mother, who speculated that she might have accepted a ride from someone without waiting for an Uber.

“I think that when she saw that the person wasn’t driving to the clinic, but instead was driving into a forest, she panicked,” Beccy Serou told NPR. “Her telephone last pinged off a cell tower in that forest.”

About 80 police officers and 20 volunteers took part in the search efforts.

Serou graduated from the University of California-Davis, where a former professor fondly recalled her as a student.

“She was just a lovely person inside and out,” UC Davis Professor Jenny Kaminer told KOVR-TV. “She was inquisitive. She was articulate.”

Catherine Serou had intended to apply to law school in the United States and become an immigration lawyer. She was reportedly a former Marine who served in Afghanistan.

On Saturday, Beccy Serou thanked everyone who had helped look for her daughter.

“Thank you all for your help trying to get Catherine home safe. Unfortunately, we got a call from the police this morning telling us they found her body. As our family processes this news we’ll have more to say,” Beccy Serou wrote in a Facebook post.