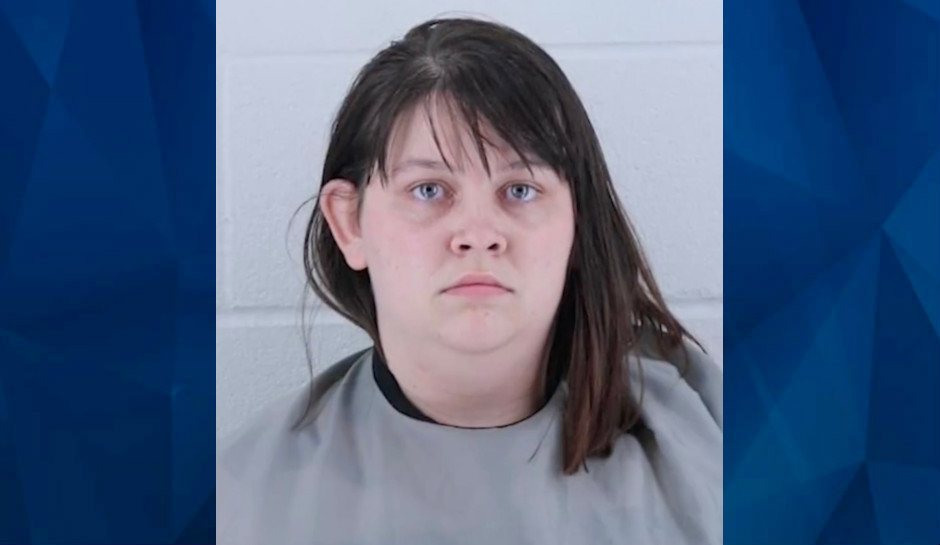 A former Kansas daycare employee has been charged with four counts of child abuse after video reportedly showed her abusing children in her care more than 170 times 24 days.

Fellow employees contacted police on March 26 when they viewed the video after noticing an injured baby.

All the victims seen in the video were under a year old, an affidavit filed in the case said.

According to the affidavit, Schrader kicking, slapping, and violently shaking children, shoving them onto the floor, and pushing them down. At one point, she’s seen smothering a baby with his bib for a few seconds and then slamming him onto the floor. Once he was on the floor, she kicked him.

The affidavit lists several incidents with dates and says the list is only representative of what the dozens of abusive acts they saw take place between March 2 and March 26.

“We take these types of cases very seriously, and we will do our very best to see that justice is done,” Johnson County District Attorney Steve Howe said.

The affidavit says that Schrader told investigators she lost her temper with a baby on March 26, and it was the first time she’d ever abused any of the children.

Howe asked any parents who suspect their child was hurt to contact investigators.

“If their child was cared for by this individual and they have suspicions and evidence they feel is relevant, please reach out to the Johnson County Sheriff’s Office and let them know about it,” he said. “It’s an ongoing investigation so we are waiting to see if there are more individuals who come forward.”