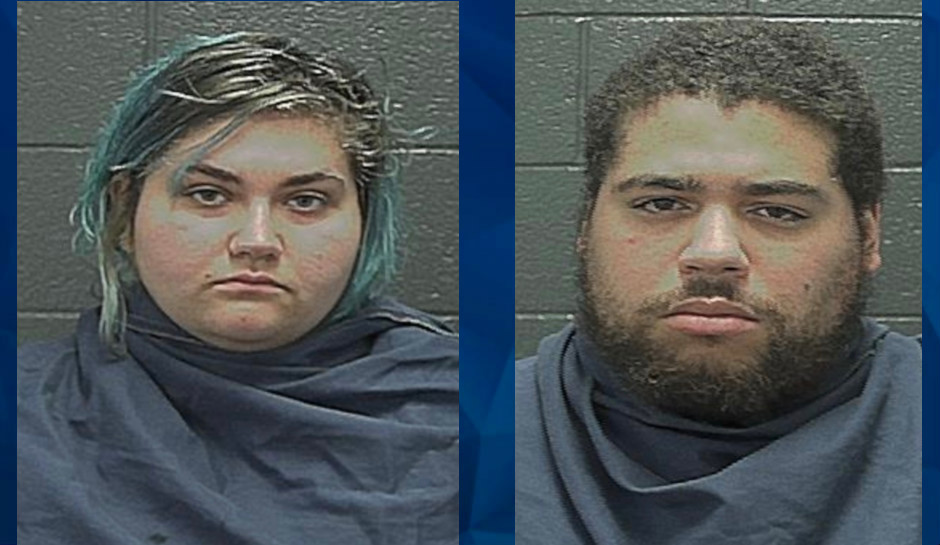 A year-old Texas baby weighed just 8 1/2 pounds at the time of her death earlier this month, her body was covered with dirt, and she had blisters on her lower back and buttocks.

The baby girl’s parents, 22-year-old Sage Wright and 24-year-old Christian Bishop-Torrence, were arrested Friday in Wichita Falls and charged with injury to a child with intent of causing serious bodily or mental injury, the Wichita Falls Times Record News reported.

The arrest warrants said the little girl appeared to be severely malnourished and that the Bishop-Torrence told officers they first noticed her losing weight in March and did not seek medical attention. Wright said that she noticed the weight loss in January and told Bishop-Torrence about it, the warrants said.

On June 11, the affidavits said, Bishop-Torrence checked on the girl when he was getting ready to go out to pickup fast food and saw her gasping for air. He told investigators he saw her taking slow, shallow breaths and heard a rattle in her exhalations. He said that he picked her up and rushed out to a waiting friend’s car, and the two of them took her to United Regional Hospital, where she was pronounced dead.

Wichita Falls police were called to the hospital.

Wright told investigators that the had not bonded as well with the baby as she had with her other two children.

A forensic examination of the child noted that she weighed 13 pounds at a well-baby check in October 2020 and had been eating and gaining weight at that time. Normal weight for a year-old child is about 22 to 24 pounds.

“Even though a small chance exists that a genetic or metabolic problem could cause weight loss, normal newborn screens and the lack of family history would make this highly unlikely,” Dr Suzanne Dakil, assistant professor in the Department of Pediatrics at the University of Texas Southwestern Medical Center wrote. “If there had been a medical problem, the victim had likely been wasting away for several months and medical care was never sought.”

The two parents are being held in the Wichita County Jail on bonds of $500,000 each.