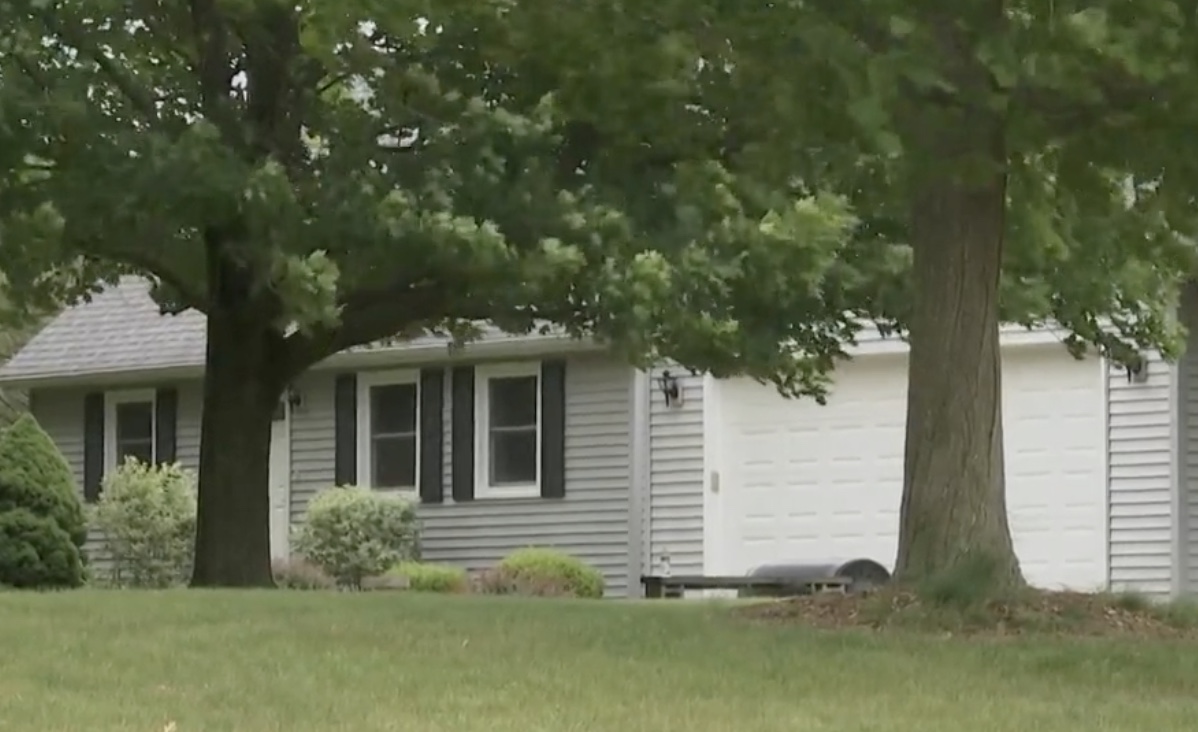 A Michigan son found his father shot to death in the doorway to his home on Father’s Day, and a suspect has been arrested.

The Eaton County Sheriff’s Office said deputies arrest a 23-year-old man at another home not far away. And investigators were drawn to him because he was apparently seen walking in the neighborhood the night before in bloody clothing, WLNS reported.

“We received a call Saturday night of an individual who had bloody clothing,” Eaton County Sheriff Tom Reich told the station. “We responded. We had no idea what was going on. We looked in the neighborhood, canvassed the area, couldn’t find anybody, any victims at all, so Sunday we get the call and say, ‘Hey we have a body here that’s from homicide.’”

The sheriff’s office has not released the name of the 79-year-old victim or the suspect, who is expected to be arraigned Tuesday.

“We don’t know if they’re acquainted or not, but it’s something we’re looking into at this time,” the sheriff said.

WILX reported that police were called to the residence at about 3 p.m. after the victim’s son found him. Neighbors said he was a kind man who was always willing to lend a hand to help those who lived around him with projects.

One neighbor, who didn’t want to be identified, told WLNS that the victim was “the best neighbor you could ask for.”