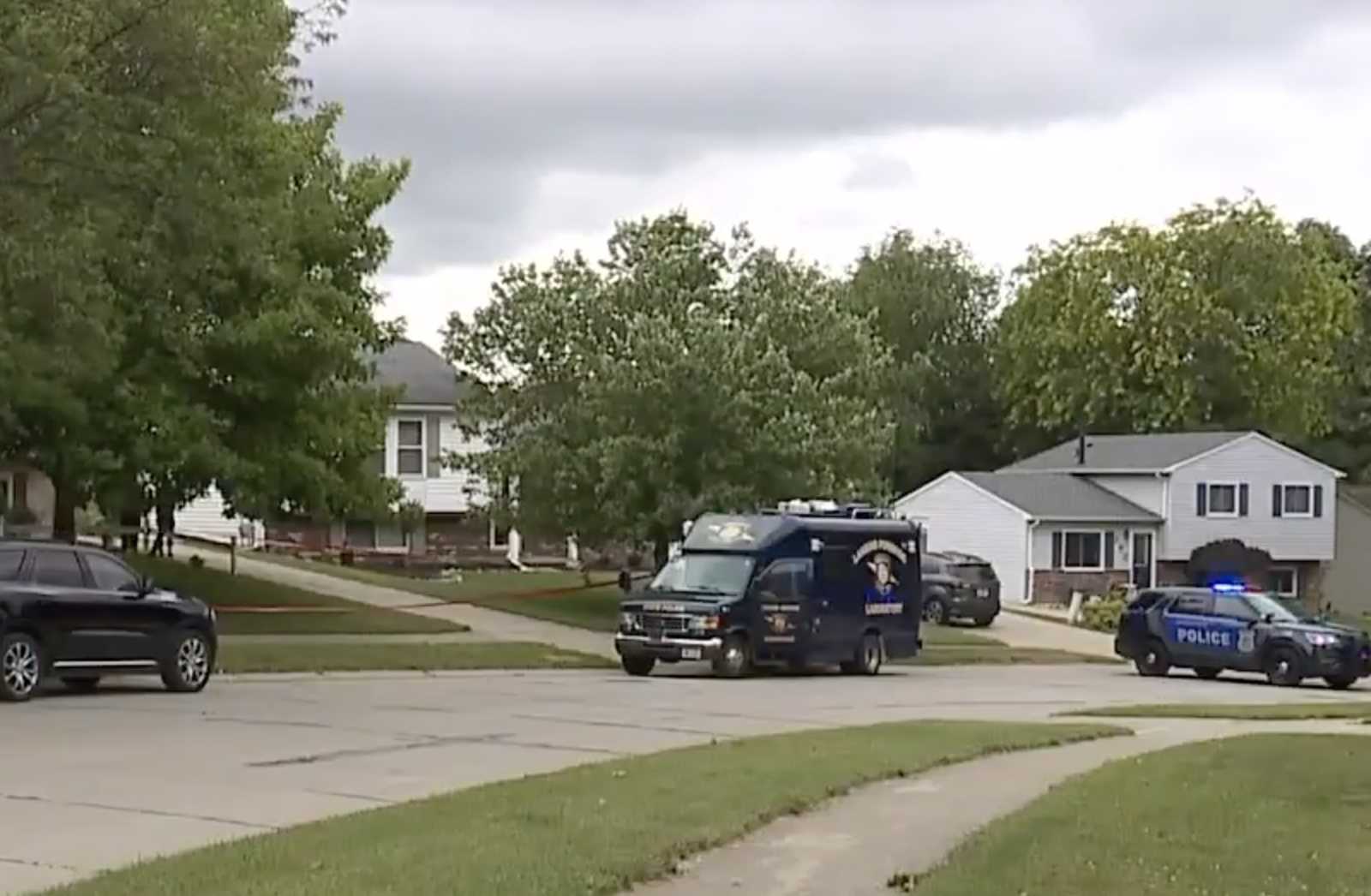 Family members identified the suspect when police arrived at a suburban Detroit home to find a middle-aged man shot dead — it was the man’s 18-year-old son, who had fled the home after the shooting in his car.

Brighton Police said they called the young man on his cell phone and convinced him to pull over and took him into custody about three miles from the crime scene, according to WXYZ.

“No police chase, no pursuit, everything was done cordially,” said Brighton Police Chief Rob Bradford. “He told us where he was going to be and we were able to get him to pull over and take him into custody without issues.”

Bradford said officers retrieved a weapon but haven’t said who it belongs to.

“We still don’t have the information as to why this happened,” Bradford said. “We should know more tomorrow.”

Bradford said investigators were confident they “have the right person in custody.”

Police have not yet named the victim or the suspect, but neighbors said they were stunned.

“Everybody was very nice, nice people,” said Seve Ramos. “They’re outside the yard all the time waving and saying hi.”

As for the suspect, Ramos told the station, “Nice kid. Very nice kid.”

Police said they would identify the suspect when he’s arraigned.