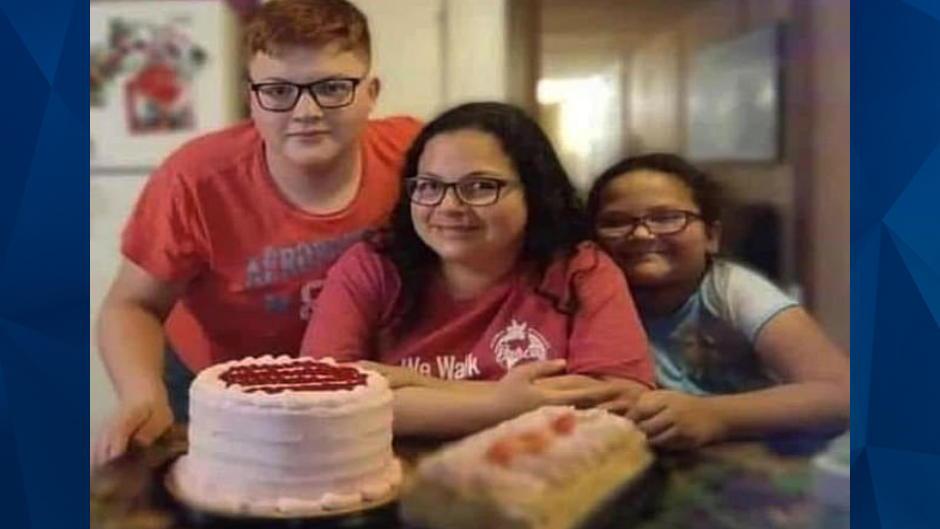 A Texas mother and her two children reportedly remain unaccounted for since disappearing in Mexico earlier this month.

Authorities said Gladys Perez Sanchez, 39, Juan Gonzalez, 16, and Michelle Duran, 9, were last seen leaving Sabinas Hidalgo on June 13. They are believed to have vanished while traveling on the Monterrey-Nuevo Laredo Highway, according to the Laredo Morning Times.

According to the news outlet, relatives said they made it to Sabinas Hidalgo and successfully crossed international bridges, but went missing while heading back to the United States.

The family was reportedly traveling in a yellow Chevrolet with Texas license plates reading NBX-4740.

The Morning Times reported that Perez Sanchez has been a custodian with the United Independent School District for three years.