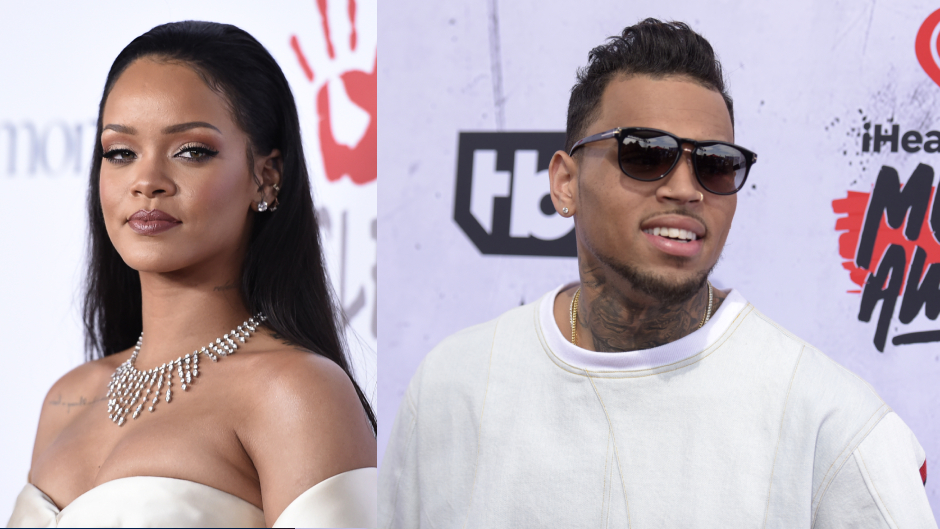 Authorities in California are investigating Chris Brown for an alleged battery that entailed the singer striking a woman in the back of her head.

Law enforcement sources told TMZ that police visited Brown’s San Fernando Valley home, where the unidentified woman claimed the incident occurred this weekend. The victim was reportedly unharmed, but she claimed that Brown, 32, hit her so hard that her hair extensions came off.

TMZ reported that a battery report was taken which lists Brown as the suspect. No arrests have been made, but Los Angeles police said the report will be presented to the prosecutor for  “filing considerations,” according to the New York Daily News.

This is not Brown’s first brush with the law. In 2009, Brown pleaded guilty to felony assault for attacking then-girlfriend Rihanna in his car. He was sentenced to probation, community service, and domestic violence counseling.

As the Daily News noted, actress Karrueche Tran was granted a five-year restraining order against Brown in 2017 after alleging abuse. The pair dated from 2011 to 2015.