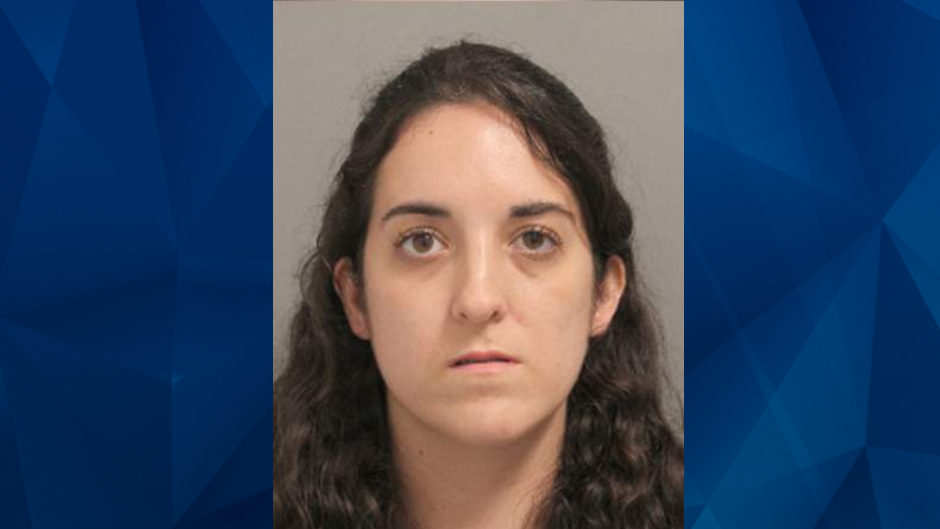 Teacher sexually abuses boy, hurls scissors at his head after seeing him with girlfriend: Reports

A high school teacher in Texas was criminally charged on Thursday with sexually abusing a 16-year-old student on at least two instances.

KTRK reported that on June 8, C.E. King High School teacher Katrina Maxwell, 32, attended an administrative meeting in which she admitted to sexually assaulting the victim twice in the backseat of her car. Maxwell allegedly also claimed she loved the boy during the meeting.

School officials reportedly learned of the inappropriate relationship when an employee noticed Maxwell’s treatment of the student after she spotted the boy with his girlfriend. The employee reported a second incident where Maxwell hurled a pair of scissors at the victim’s head for sitting next to his girlfriend, according to KPRC.

The victim said the illicit relationship between him and Maxwell started in March, and that they have had sexual contact several times. The teen recalled Maxwell picking him up from his aunt’s house and taking him to a nearby hotel, where they had sex for the first time, according to KTRK.

During the June 8 meeting, Maxwell reportedly told school administrators that she was a “good teacher” who would now be known as the “teacher that f**ked her student.” The Sheldon Independent School District recently confirmed to local media outlets that she was fired for having a sexual relationship with a student.

Maxwell was criminally charged with sexually assaulting a child a week after the administrative meeting. She is free on bond as she awaits a September 29 court date.