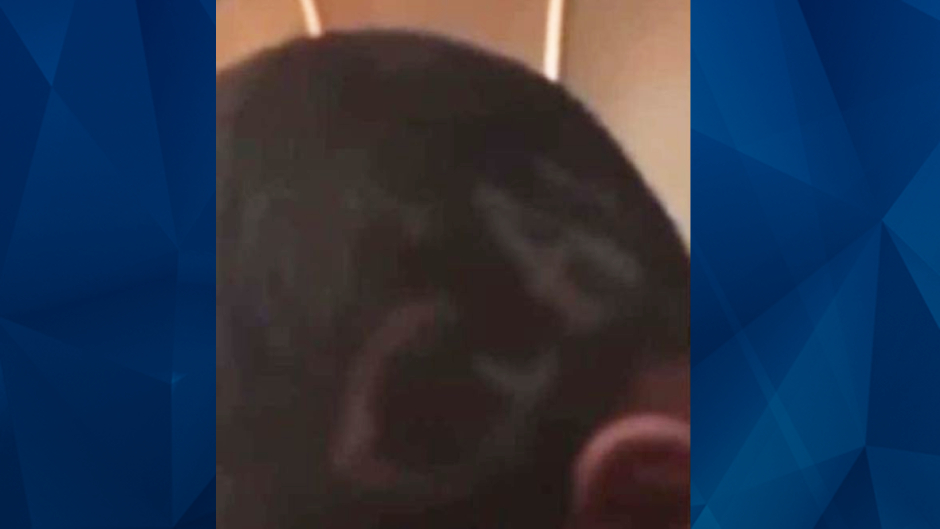 Boy removed from home after video shows relatives abusing him, shaving ‘GAY’ on his head: Reports

Authorities in Georgia removed a 12-year-old boy from his home on Friday, a day after he was reportedly filmed being beaten and having his head shaved for being gay.

Atlanta police confirmed to WXIA that the child was removed from the residence on June 18 and placed in the Division of Family and Children Services’ care. A day earlier, relatives were reportedly seen on Instagram Live beating the child — who had the word “gay” shaved into the side of his head with hair clippers.

During the live stream, someone from behind the camera is heard saying the boy is going to get beaten as a man and other bystanders try to goad him into admitting he is gay.

“You still doing gay s**t,” a man standing next to the boy is heard saying before he strikes the child several times, nearly causing him to fall.

The man also turns the boy’s head to show the word “gay” is shaved into his hair.

City council candidate Devin Barrington-Ward told WXIA that he has been in contact with the family, including the 12-year-old boy. Barrington-Ward, along with trans Black activist Hope Giselle, have organized two fundraisers for the boy.

“He expressed appreciation for the support but also made it clear that he wasn’t happy with what happened to him,” Barrington-Ward said.

It is currently unclear whether the 12-year-old will remain in DFCS’ care indefinitely. Atlanta police confirmed to WXIA that they are investigating the Instagram Live video that resulted in the boy being removed from his home last week.