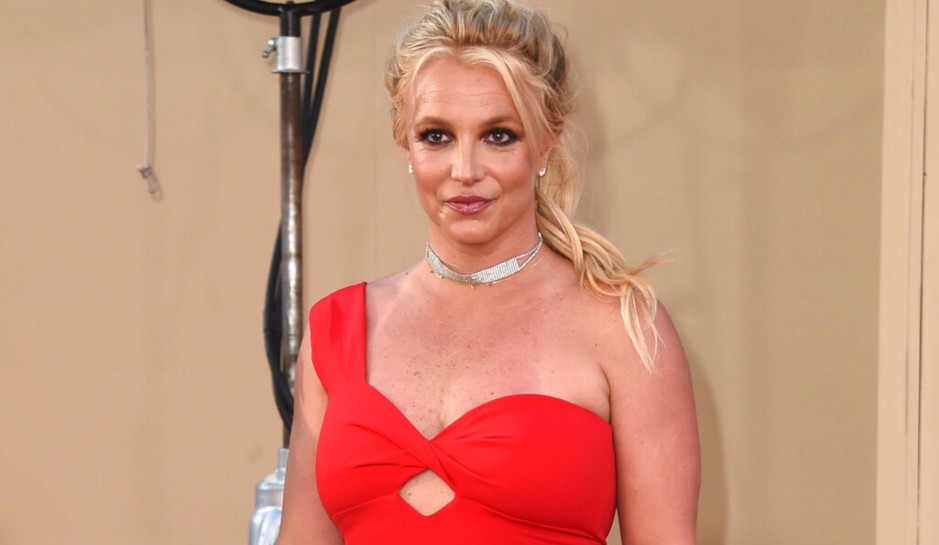 Pop star Britney Spears told a court on Wednesday that the conservatorship she’s been forced to live under for 13 years is “abusive” and that she is “traumatized” by what her father, in particular, has put her through.

Spears’ father has controlled the star’s career since 2008 and controlled her personal life as well until September 2019 when Jodi Montgomery, a professional conservator, took over, as CrimeOnline previously reported.

On Wednesday, however, Spears told Judge Brenda Penny that she thinks “even Jodi is starting to kind of take it too far with me.”

“The main reason why I’m here is because I want to revoke conservatorship without having to be evaluated,” she said. “I’ve done a lot of research, ma’am. And there’s a lot of judges who [end] conservatorships for people without them having to be evaluated all the time. The only times they don’t is if a concerned family member says something’s wrong with this person.”

“And considering my family has lived off my conservatorship for 13 years, I won’t be surprised if one of them has something to say going forward, and say, ‘We don’t think this should end, we have to help her.’ Especially if I get my fair turn exposing what they did to me.”

“I was told right now in the conservatorship, I’m not able to get married or have a baby,” she said. “I have a IUD inside of myself right now so I don’t get pregnant. I wanted to take the IUD out so I could start trying to have another baby. But this so-called team won’t let me go to the doctor to take it out because they don’t want me to have any more children. So basically, this conservatorship is doing me way more harm than good.”

As for her father, Spears said he loved “the control he had over someone as powerful as me.”

After Spears had finished, her father’s attorney asked for a recess before responding. But when court resumed, the attorney said Spears’s father was “sorry to hear she’s suffering and in so much pain” and that he “misses his daughter very much.”

Penny told Spears that she would have to formally file paperwork with the court to end the conservatorship or make any other changes.