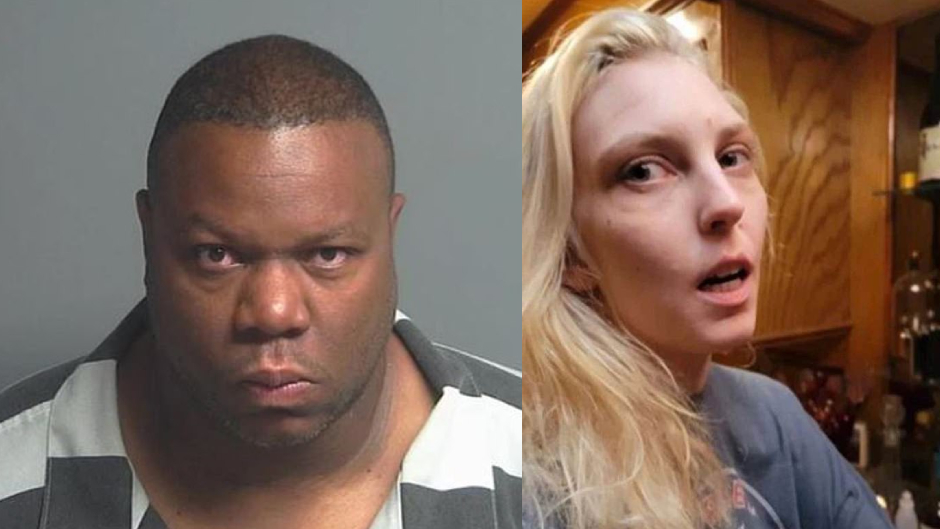 On Wednesday, Texas prosecutors named former NFL player Kevin Ware as a suspect in the presumed murder of his missing girlfriend, who vanished in April.

KPRC reported that prosecutors identified Ware, 40, as a suspect in Taylor Pomaski’s death during a court hearing unrelated to the ongoing missing person’s case. Pomaski, 29, reportedly disappeared from a party on April 25 at a Harris County residence she shares with Ware.

“Taylor reached out to me many times throughout the month of April,” Zuleger told the news outlet. “We were talking about her getting out of there, getting back on her feet, getting herself set and stabilized.”

On June 11, U.S. Marshals arrested Ware for failing to report for bond supervision in regards to previous gun and drug charges in an unrelated case in Montgomery County.

Ware previously was a tight end for the San Francisco 49ers. He has not been criminally charged with Pomaski’s presumed murder.

“That’s the first time we’ve seen that,” defense attorney Coby DuBose told KPRC, referring to prosecutors’ allegations in Wednesday’s court filing. “That filing is the first time that it’s been suggested that he is a suspect.”

Ware’s bond hearing in the gun and drug case is scheduled for June 29. KHOU reported that Texas EquuSearch is assisting in the ongoing search for Pomaski.