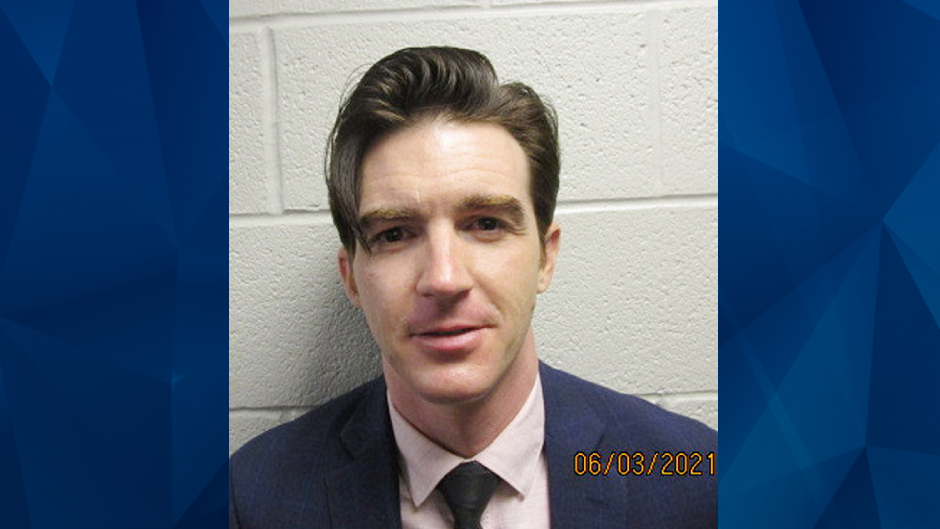 On Wednesday, “Drake and Josh” star Drake Bell pleaded guilty in Ohio to criminal charges related to an inappropriate relationship he had with a 15-year-old girl in 2017.

The actor, whose real name is Jared Drake Bell, 34, pleaded guilty in a Cuyahoga court to attempted child endangerment and disseminating matter harmful to juveniles. Bell and the victim had an established relationship for several years before the reported December 2017 incident, according to WJW.

The reported incident occurred the same day Bell was scheduled to perform at The Odeon Concert Club in Cleveland. The victim filed a report with Canadian police in October 2018.

Prosecutors said in the months leading up to the December 2017 incident, Bell sent the victim inappropriate messages via social media. Authorities have not disclosed what those messages contained.

NBC News reported that the child endangerment charge is connected to the incident at the 2017 concert in Cleveland. The disseminating matter harmful to juveniles charge stems from the messages Bell sent the victim.

Bell, who appeared in court on Wednesday via Zoom, has been free on a $2,500 bond since his arrest in early June.

TMZ reported that Bell faces an 18-month sentence for the child endangerment charge, which is a fourth-degree felony.

The Nickelodeon star’s sentencing is scheduled for July 12. WJW reported that the victim is expected to provide a statement during next month’s hearing.