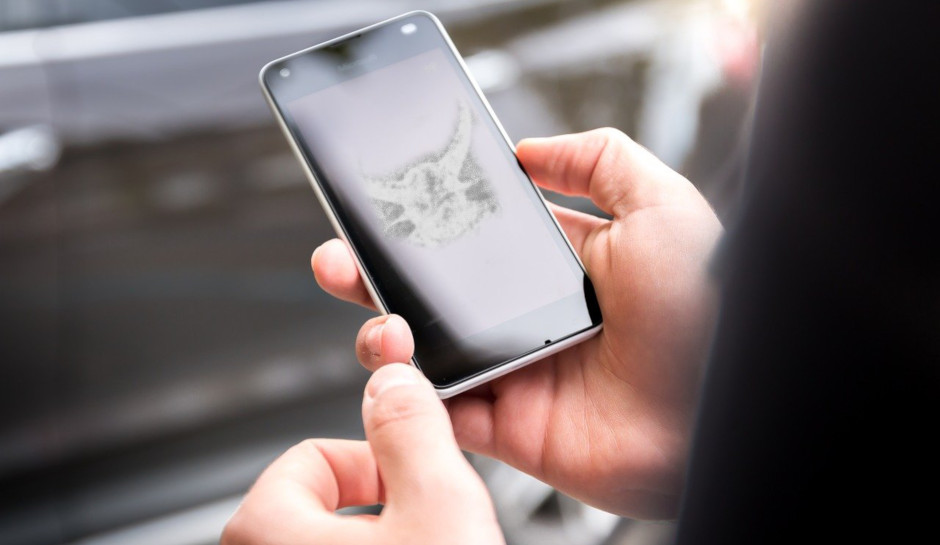 A Utah man was charged last week with raping and sodomizing a 16-year-old girl after her mother alerted police to suspicious texts between her daughter and the suspect.

When investigators interviewed the girl, she told them that Ferree had told her to listen to “Dev” and do what “Dev” said — and that included performing specific sex acts and sending him explicit photos. The teen said she was told that if she didn’t follow instructions, her family would be cursed and would pay a price.

An affidavit said she complied because she feared for the safety of her family.

Detectives called Ferree in for an interview in March and told him to bring in his cell phone. He brought in a phone, damaged beyond repair, and told them that the screen broke when he dropped it. He said it began to smoke, so he submerged it into water to keep it from catching fire, the affidavit says.

According to the report, he told investigators he knew the teen but denied having sexual contact with her.

Ferree was arrested on Thursday on two counts of rape, two counts of forcible sodomy, four counts of enticing a minor, and sexual exploitation of a minor.