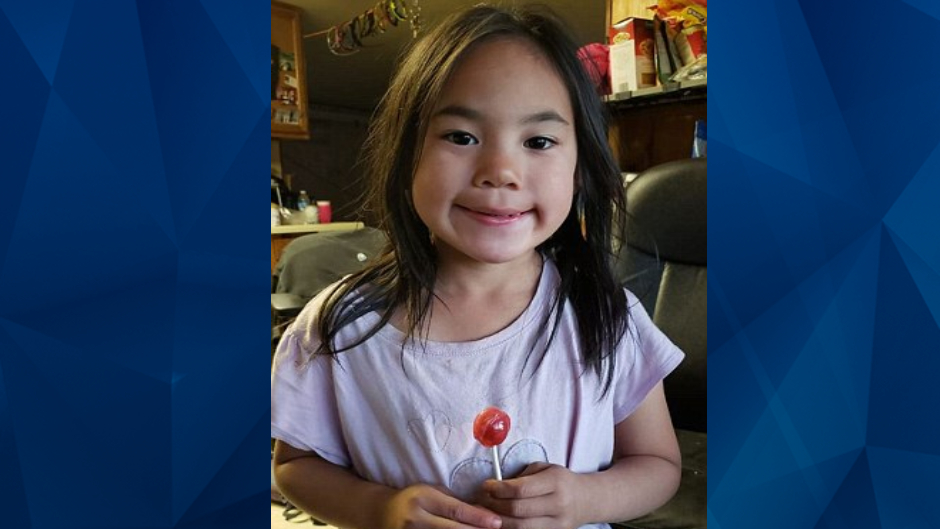 An Alaska man admitted in court on Monday to abducting, sexually assaulting, and killing a 10-year-old girl in 2018.

Ashley Johnson-Barr’s body was found on the tundra two miles from the Kotzebue playground Peter Wilson, 44, abducted her from days earlier. The girl was sexually assaulted and an autopsy report listed her cause of death as asphyxia due to obstruction of her airway and constriction of her neck, according to the Anchorage Daily News.

Wilson was criminally charged with Johnson-Barr’s murder the same month her body was found. The Daily News reported that DNA evidence, witness statements, and surveillance footage linked him to the crime.

Johnson-Barr reportedly had her cellphone with her when she vanished from the playground. One of Wilson’s relatives discovered the phone in Wilson’s pocket the same day Johnson-Barr disappeared after her family kept calling it, according to the Associated Press.

Investigators used data from Johnson-Barr’s phone to find her body. Wilson took the phone from the victim but told police he found it on the ground.

Surveillance footage from the day of the abduction showed a man and girl, presumably Wilson and Johnson-Barr, riding on a four-wheeler at the Devil’s Lake water reservoir. Wilson subsequently denied knowing the girl and using a four-wheeler the day she disappeared, the Press reported.

As part of a plea deal, Wilson agreed to plead guilty to first-degree murder and sexual abuse of a minor. Prosecutor Jenna Gruenstein said Johnson-Barr’s parents are satisfied with the arrangement.

Alaska Public Media reported that Wilson faces 99 years in prison when he is sentenced on September 21.