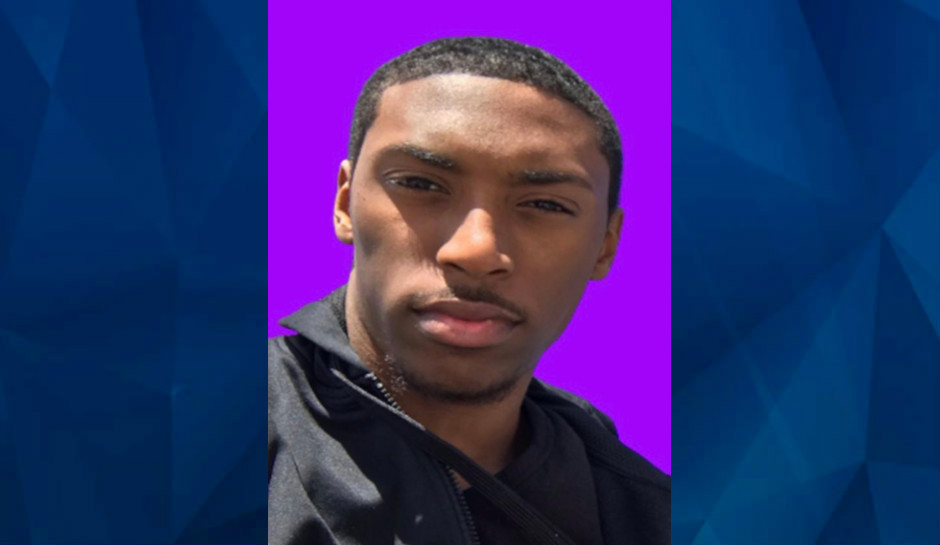 The woman suspected of killing a former Florida state senator’s son is the jilted ex-girlfriend of the woman Jason Campbell was with he was killed.

Campbell was found dead in the parking lot of a Miami apartment complex at about 8:30 a.m. on June 1. Investigators followed a trail of blood back to an apartment, where they found a woman who told them she was Washington’s ex-girlfriend and that Washington had forced her way into the apartment with a gun.

The unnamed woman told investigators she ran out of the apartment and hid in a laundry room when her ex showed up, according to the arrest warrant.

“She then heard a gunshot,” Miami-Dade Detective Raquel Mascarena wrote in the warrant. “She did not witness the shooting or anyone leaving the scene.”

Police said a surveillance camera captured a woman entering the complex before the shooting. That woman was identified as Washington.

Campbell’s mother, Daphne Campbell, was a three-term member of the Florida House from 2010 until 2016, when she was elected to the state senate. She lost her reelection bid in 2018.