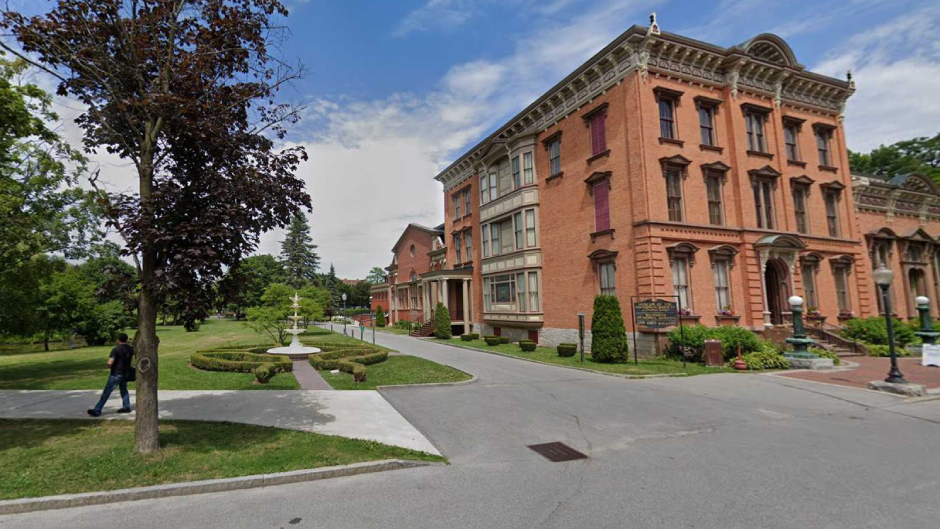 A group of teens in New York is reportedly filming themselves attacking random people and posting the footage to Snapchat.

According to WNYT, a group of juveniles followed a 16-year-old girl and her male friend at Congress Park in Saratoga Springs before yelling profanities and assaulting the girl. The victim’s mother said the group was comprised of two twin girls and about 15 boys.

WNYT reported that footage of the attack was posted to Snapchat. The victim suffered bruises in Tuesday’s incident, according to her mother.

The victim’s mother told the Times-Union that she posted about the incident on a local Facebook page and was inundated with messages from residents who claimed their teens were also attacked at Congress Park.

However, Saratoga Springs police Lieutenant Bob Jillson said he does not believe the attackers were in a gang, and described many of these incidents as isolated. He claimed rumors regarding a rash of random attacks at the Saratoga Springs park are unfounded, according to WNYT.

“There have been assaults which have taken place in Congress Park, but these were not random attacks on strangers,” Jillson told the Times-Union.

Jillson said police will be increasing patrols at the park as the summer is expected to draw larger crowds.