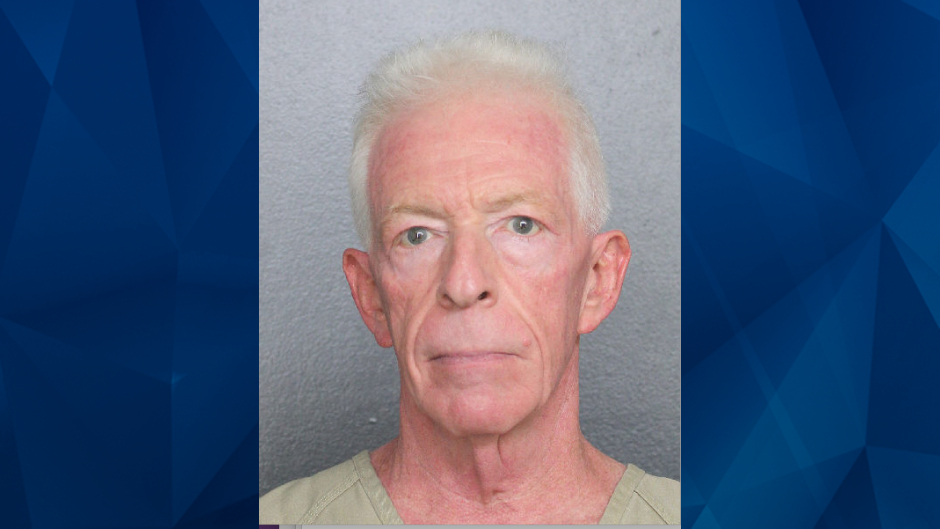 Doctor pretends to be teen boy on Snapchat to get sexual pictures, videos from children: Police

A Florida doctor who was arrested in January amid allegations that he sent sexually-explicit photos to a 13-year-old was taken into custody again on Tuesday after an investigation revealed he may have victimized more children.

Stewart Bitman, 64, is accused of portraying himself as a 17-year-old boy named Matt on Snapchat from May 12, 2020, to June 7, 2020. Broward County investigators claimed they have reviewed online conversations Bitman has had with hundreds of people who identified themselves as minors, according to WSVN.

Bitman and his victims exchanged a total of 1,729 messages via Snapchat. Coral Springs Talk reported that Snapchat provided the messages to authorities in mid-April in response to a search warrant.

Police reportedly said Bitman also said he attended a local high school before offering to pay the victims money for graphic videos and pictures. One of the alleged victims told police that Bitman, who claimed he was 17, never paid her for the explicit videos or pictures she sent him.

Bitman was initially arrested in January for sending explicit photos to a 13-year-old. WSVN reported that a subsequent investigation revealed there were additional victims between the ages of 12 and 14.

In the most recent case, Bitman faces charges of luring, seducing, and enticing young children and sending nude and graphic images through social media. It is unclear whether he is still in jail.