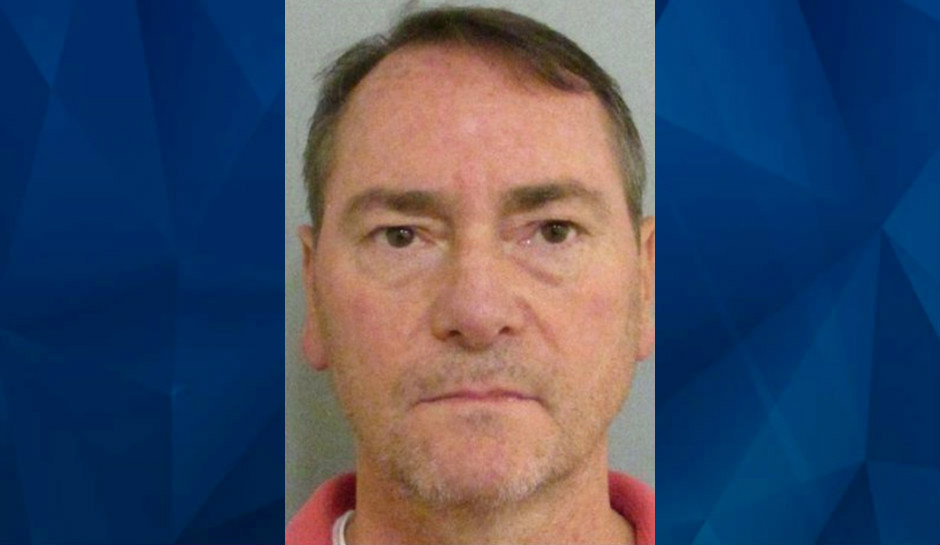 A Louisiana FBI agent has been arrested on multiple sexual misconduct charges, including indecent behavior with children.

He was arrested in Ascension Parish by the Louisiana State Police Bureau of Investigations Special Victims Unit and the US Department of Justice inspector general’s office, charged with aggravated crimes against nature and indecent behavior with children under the age of 13.

Warrants for his arrest on charges of sexual battery and attempted rape await him in Orleans Parish, and warrants in East Baton Rouge Parish charge him with aggravated crimes against nature, indecent behavior with juveniles, obscenity, and witness intimidation.

The investigation began in February, when state police and the DOJ received a complaint against Harris involving several victims. Investigators found evidence of criminal acts dating back to 2016.

Troopers said the investigation is ongoing and asked anyone with information about Harris or potential victims to contact them using the state police anonymous online reporting portal.