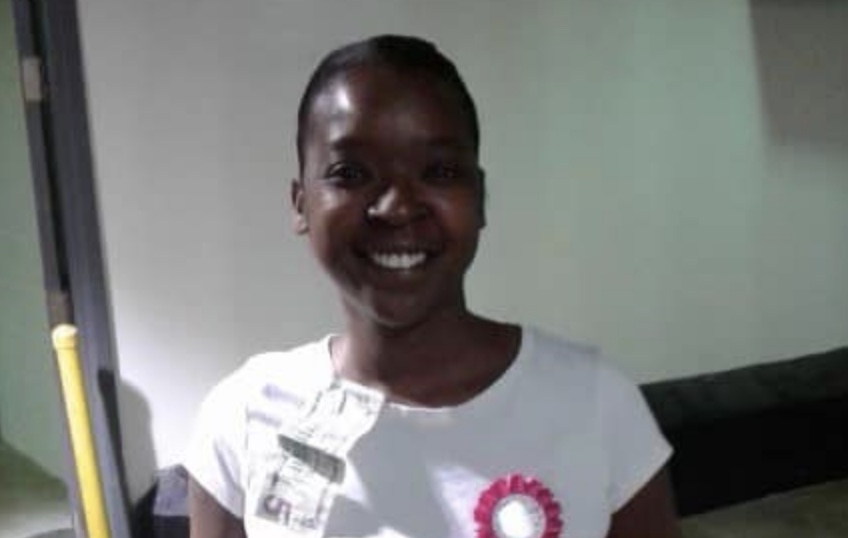 A North Carolina man wanted for questioning in the disappearance of his wife led police on a multi-county chase Wednesday afternoon before he was stopped in Raleigh driving a stolen SUV.

Carl Wiggins has been jailed on auto theft charges, WRAL reported. Police said he was uncooperative when asked about his wife’s disappearance after the arrest.

Kiara Wiggins, 38, has been missing since June 9, last seen at the Roseboro home she shares with Carl Wiggins, her husband of 12 years. Police had been looking for Carl, who was last seen at the Budget Inn in Roseboro on Saturday, when he got into a fight with family members and drove off.

His wife was not with him, witnesses said, and he was driving a 2003 Ford Excursion he allegedly stole in Bladen County. Already looking for Wiggins for the car theft, the Sampson County Sheriff’s Office announced this week it wanted to question him about the disappearance of his wife, ABC11 reported.

On Wednesday, the chase began when a 911 call came in from a gas station in Johnston County, WRAL said.

“The guy y’all been looking for on the news, driving the black Excursion, African-American guy, he just left the Speedway here in Four Oaks heading back towards Smithfield,” the caller said.

Police chased the SUV north into Sampson County, where the Wigginses lived, then back south into Johnston County before Wiggins again headed north toward Raleigh in Wake County. The North Carolina Highway Patrol joined in the chase, deploying stop sticks along the route. Just south of downtown Raleigh, Wiggins swerved and crashed into a barrier on Interstate 40. He jumped out of the vehicle and fled into a wooded area nearby before police chased him down.

Wiggins was handed over to Sampson County deputies.