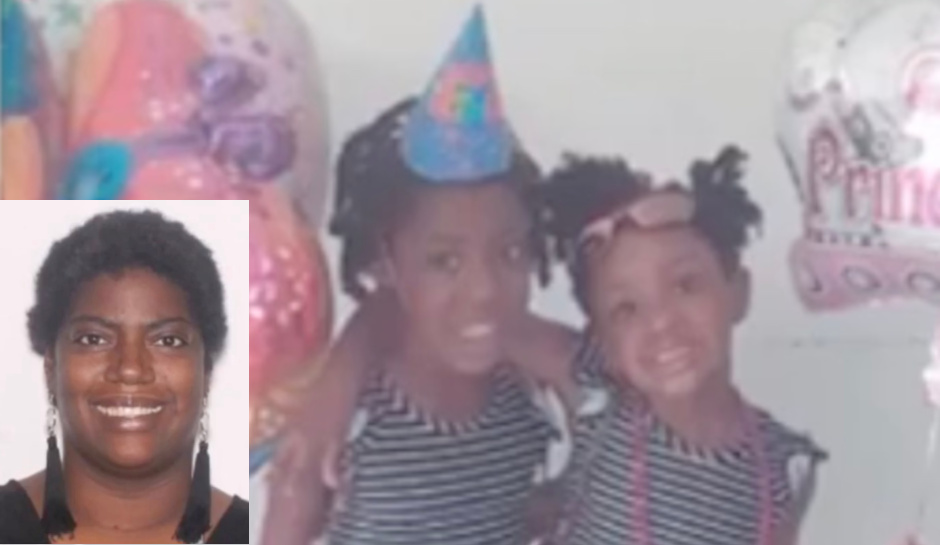 Mother of two young girls found dead in Florida canal in custody; witnesses say she was offering to ‘baptize’ people in the water

The mother of two girls who were found dead in a Florida canal is a person of interest in the death investigation.

The girls were found dead in a canal in the Lauderville area hours apart on Tuesday, and on Wednesday, they were identified as sisters Destiny Hogan, 9, and Daysha Hogan, 7, as CrimeOnline previously reported.

At a news conference Wednesday, Lauderville Police said the girls’ mother Tinessa Hogan was a person of interest in the death investigation. The Associated Press reports that Tinessa Hogan is now in custody, but as of Thursday morning, no criminal charges have been filed.

Lauderhill police Lt. Mike Bigwood reportedly said at Wednesday’s news conference that the family lives in the Lauderville area, and there has been no previous CPS involvement at the home.

According to the Associated Press report, detectives looking for clues after the first child’s body was found midday Tuesday went door-to-door to interview neighbors and potential witnesses. Multiple residents told police that Tinessa Hogan had been offering to baptize people in the canal on Monday. The girls were reportedly last seen with their mother Monday evening.

READ MORE: Florida resident finds body of a child floating in a canal behind her home. Hours later, another young girl is found dead in the same canal [VIDEO]