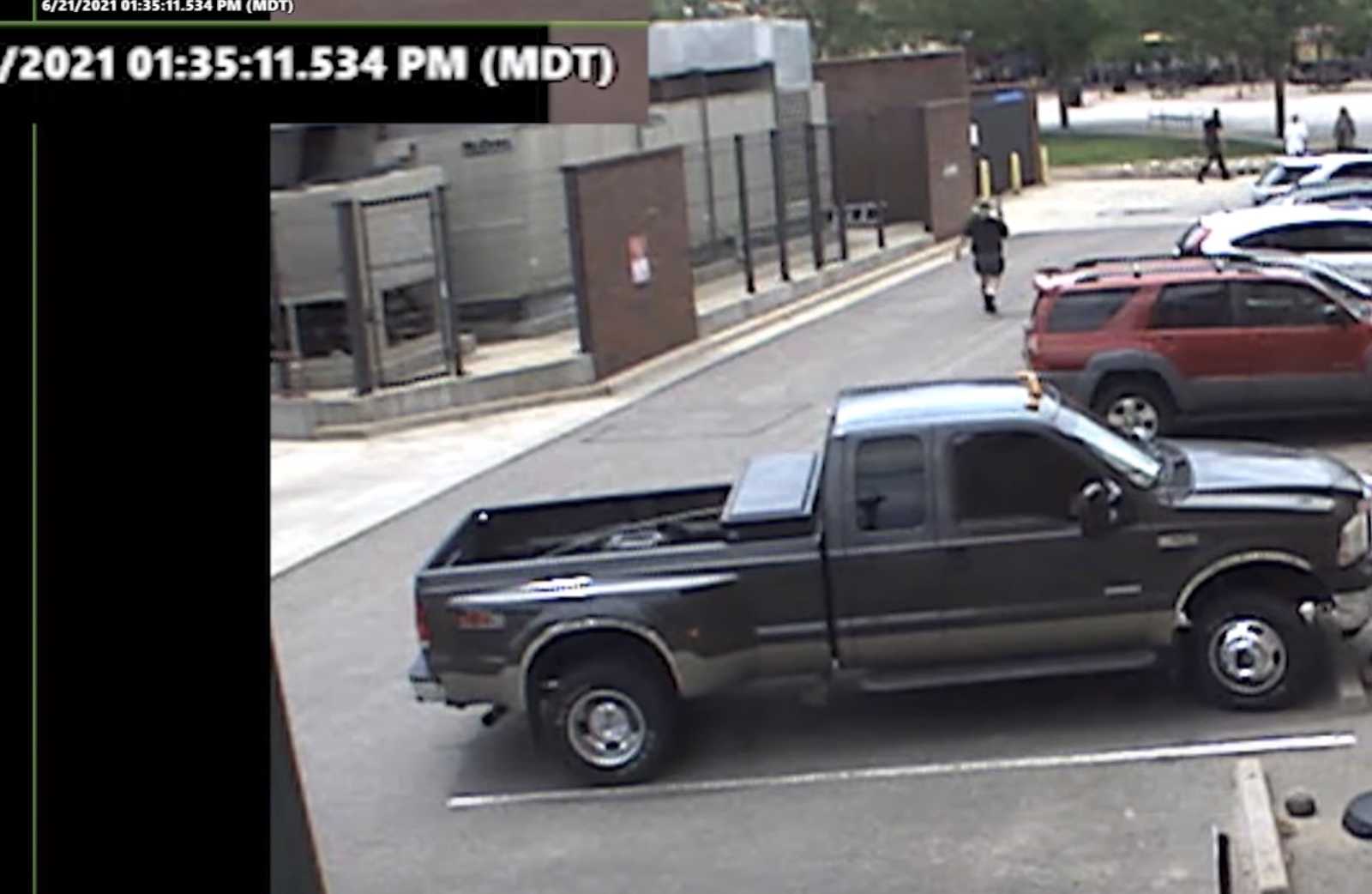 Cops: Colorado ‘good Samaritan’ was holding suspect’s AR-15 when he was shot by police

The suspect who shot and killed an Arvada police officer left a note detailing his desire to kill officers.

The Arvada Police Department provided a timeline and surveillance video of part of the incident, which began, they said, when the brother of suspect Ronald Troyke called 911 and asked for a welfare check because his brother was planning to “do something crazy.”

Officer Gordon Beesley and another officer attempted to contact Troyke at his home, but were unable to do so. Minutes later, Beesley was dispatched to check out a report of a suspicious person in Arvada’s Olde Town Square.

The surveillance video shows Beesley walking down an alley toward the town square, and a black pickup truck — Troyke’s — pulls into a parking spot behind him. The suspect gets out of the vehicle, wearing blue shorts, a black t-shirt and a khaki hat and carrying a 12 gauge semi-automatic shotgun, and trots down the alley after Beesley. According to Arvada police, Troyke shouted at Beesley, who turned around and was shot twice.

Two bystanders nearby run for cover as Troyke first walks out of the video frame — the police statement says he shot out the windows of patrol cars parked on the square and fired into the air — and then walks back to his truck, where he exchanges the shotgun for an AR-15 and walks back toward the square.

Next, police said, John Hurley confronted Troyke and shot him with a handgun. Hurley, 40, picked up Troyke’s AR-15 and was holding when the next Arvada police officer arrived and shot him.

Arvada police said it considers Hurley “a hero” who “saved numerous lives to include civilians and other Arvada Police Officers.”

“It is clear that he intervened in an active shooting that unfolded quickly in a busy commercial area in the middle of the day, and that he did so without hesitation,” the department said, adding that Troyke was responsible “for this tragic sequence of events.”

Police also said they found a document written by Troyke with statements such as “My goal today is to kill Arvada PD officers,” “We the people were never your enemy, but we are now,” and “I just hope I don’t die without killing any of you pigs.”

So far, police have not offered any explanation for Troyke’s animosity toward the city’s police department