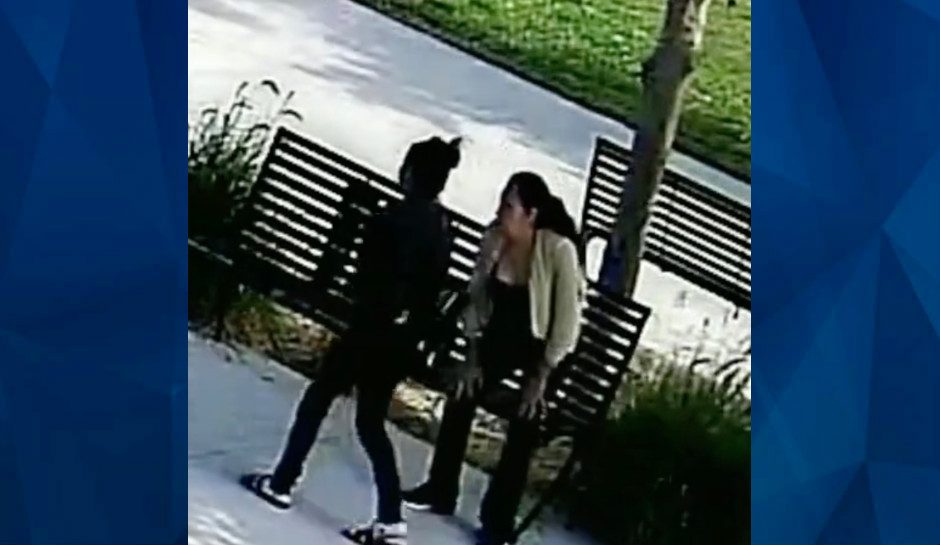 A 22-year-old woman from Guatemala was arrested this week after investigators determined that she abandoned a newborn baby boy in a restroom trashcan earlier this month.

The Los Angeles Sheriff’s Department said that the woman, who won’t be identified for her own “safety and protection,” was charged with cruelty to a child likely to cause great bodily injury or death.

The infant was found by a visitor to Yvonne Burke-John D. Ham Park in Lynwood on June 11. The visitor entered the restroom “and heard what she described as a whimpering noise coming from the trashcan,” the sheriff’s department said at the time.

The sheriff’s department launched an investigation, releasing surveillance footage on June 16 that showed two woman detectives said were persons of interest. Further investigation located the two women at a nearby apartment building, and they admitted they were the people seen in the video.

One of the women, a 22-year-old, told police she gave birth to the boy on June 9 and discarded him out of fear. She said no one knew she was pregnant — the result of a rape in Guatemala — because she had come to the United States illegally two months earlier.

The second woman had no knowledge of the pregnancy, police said, and was not charged.

The baby was said to be in stable condition, with multiple requests to adopt him pouring in.