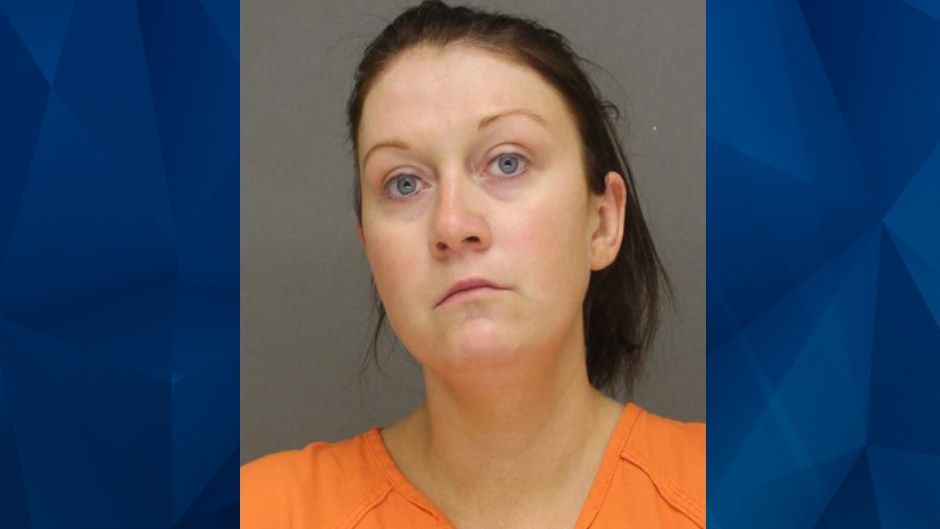 Man still holds wedding party after ex-fiancée calls it off, so she threatens to ‘bomb and shoot up’ the venue: Reports

A Wisconsin woman allegedly threatened to bomb and shoot up her and her ex-fiancé’s wedding party last Friday after he decided to hold the gathering without her.

Police responded to a Vandervest Harley Davidson after the owner claimed Amy Rizo, 32, threatened to bomb and shoot up the building in Facebook posts. Rizo’s ex-fiancé told police that they got into an argument and Rizo canceled the wedding, but he still held the wedding party as the food, DJ, drinks, and venue were already paid for, according to WFRV.

The wedding party was held at a banquet hall a floor above the motorcycle shop. A bartender at the wedding party saw Rizo’s threatening post and alerted her boss, according to WFRV.

The ex-fiancé reportedly told police that he did not see the Facebook posts but he believed Rizo was incapable of blowing up a building.

Meanwhile, the ex-fiancé’s sister claimed Rizo texted her on the day of the party saying she would leave the house and that she was taking everything. The sister recalled going to the hotel Rizo was staying at and a verbal altercation occurring, WFRV reported.

Rizo allegedly told the sister that she would “kill him before he marries anyone else.” Rizo, who appeared intoxicated, reportedly also dismissed the sister’s threats to call Child Protective Services, claiming she is a social worker and above the law.

According to the news outlet, Rizo denied making the Facebook posts and accused her ex-fiancé’s family of fabricating them out of revenge.

Rizo was arrested and charged with making a bomb scare and making terrorist threats that resulted in a building being evacuated. She is free on a $1,000 bond and is due back in court on June 28.