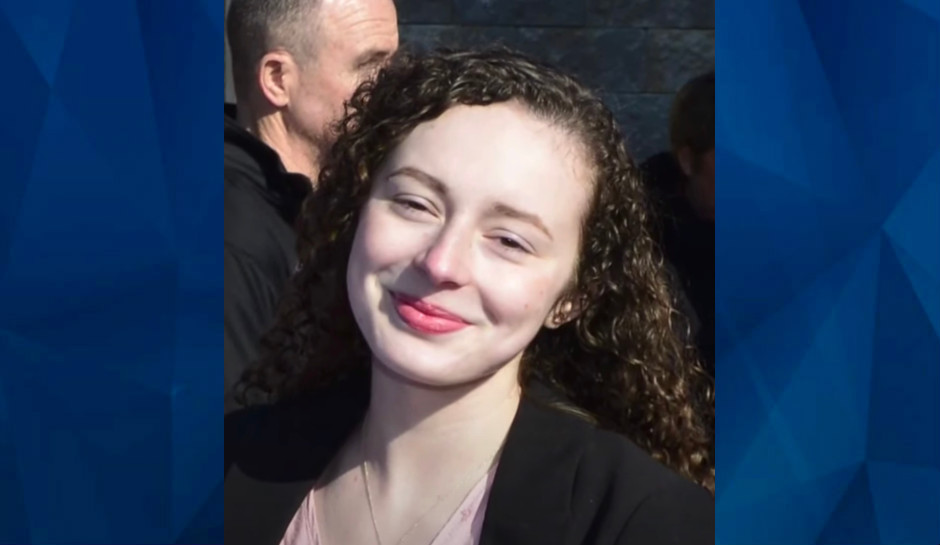 NC man strangles girlfriend, stuffs her body into storage tote, heads to lake in Tennessee to dispose of it

A North Carolina man was arrested in Tennessee this week and charged with abuse of a corpse after Carter County deputies found his girlfriend’s body in a storage tote in the car he was driving.

Authorities were tipped off by a friend of 24-year-old Michael Louis Cadogan who said he called her and told her what he’d done — and showed her 19-year-old Gianna Rose Delgado’s body in a video call.

“He called me this morning, and he said that he had done something. I asked him what he had done. He Facetimed me and turned the camera around and he had choked and beat his girlfriend to death,” the caller told the High Point, North Carolina, Police Department, WECT reported.

High Point police searched Delgado’s apartment and determined she was likely dead and Cadogan was named the suspect.

The caller, who lives in Kingsport, Tennessee, also went to the Kingsport Police Department with the information, the Johnson City Press reported. She told investigators that Cadogan said he’d strangled Delgado during an argument over another man he thought she was seeing.

According to the arrest warrant, Cadogan called the Kingsport witness a second time, and someone with the witness recorded the phone call. In that call, Cadogan again described killing Delgado and said he’d bought a storage tub from Lowe’s, put the body into it, and loaded the bin into Delgado’s white Dodge Caliber, the Press said.

When Cadogan called the witness a third time, the affidavit says, she was with Kingsport detectives, who witnessed the call. He told the witness that he needed help disposing of Delgado’s vehicle and her body, and agreed to meet her at Fish Springs Marina in Carter County, where they would dump the vehicle and the body into Watauga Lake.

Kingsport investigators alerted Carter County deputies to keep an eye out for the Caliber. A deputy spotted the vehicle and pulled it over, identifying Cadogan as the driver. Deputies saw the plastic tote in the vehicle, but Cadogan denied permission for them to search the vehicle and asked for a lawyer.

Deputies found the body in the tote after obtaining a search warrant.

High Point police have obtained warrants for Cadogan’s arrest on charges of first degree murder and concealment of death. It’s unclear when he will be extradited to North Carolina; Cadogan is being held without bond in the Carter County Jail in Tennessee.

High Point investigators said that Delgado was a student at High Point University, and the school said she had just completed her freshman year.