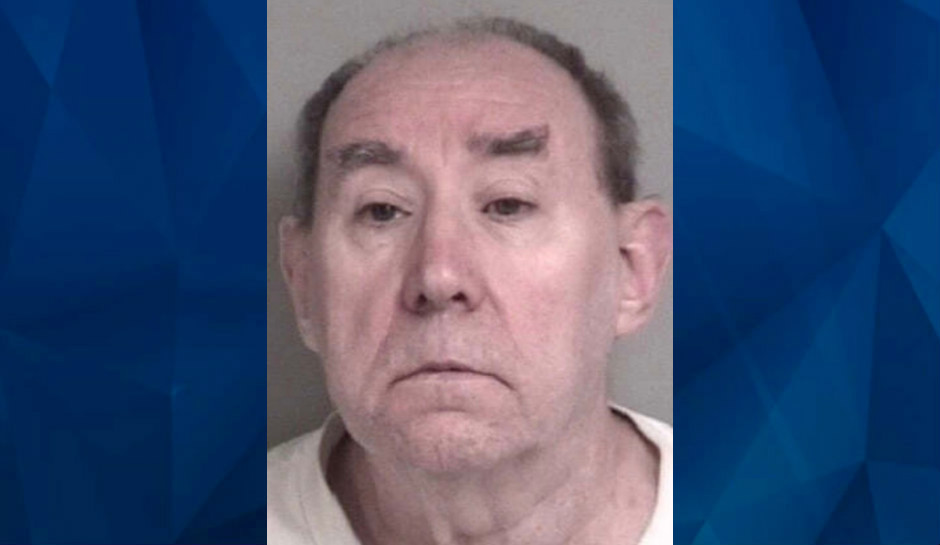 A North Carolina man police say may have been sexually assaulting children for the past 40 years was arrested Thursday when he was found behind a dumpster with a child.

The Concord Police Department charged Ricky Lynn McClellan, 66, with indecent liberties with a minor after following a tip about suspicious activity behind a dumpster near Carolina Mall.

“During interviews with investigators it was determined that McClellan victimized the child he was accompanying,” the department said.

Police said McClellan told them he had been working with the Boy Scouts of America for the past 40 years, although the BSA told WCNC that he was not currently affiliated with any of their programs. The organization said it had banned McClellan from any participation in the future.

Police did not offer any information about why they suspect McClellan of sexual exploitation of children as far back as the 1980s and did not say if they suspect any of it took place while he was working with the Boy Scouts.

The investigation is ongoing, police said, and they encourage anyone with information to contact the department at 704-920-5000 or CrimeStoppers at 704-93-CRIME.

McClellan is being held at the Cabarrus County Jail on a $75,000 bond.