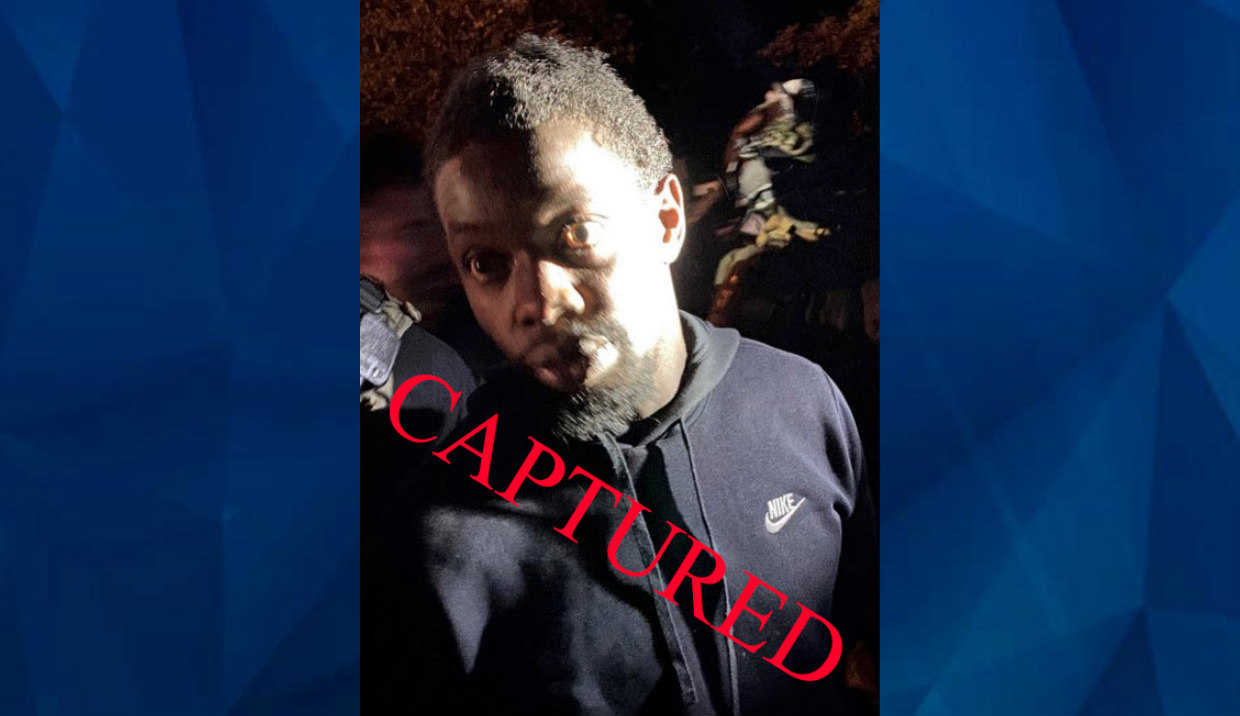 SEE IT: Suspect who shot Florida officer captured with cache of weapons [Police]

A man accused of shooting and severely injuring a Florida police officer was captured early Saturday with a cache of weapons, WJXT-TV reports.

The manhunt for 29-year-old Othal Wallace ended in Georgia after multiple law enforcement agencies – including the U.S. Marshals, FBI, and Homeland Security – executed a search warrant on a property owned by a black nationalist paramilitary organization.

Wallace was found hiding in a treehouse after authorities began searching the wooded property outside of Atlanta around 2:30 a.m. Saturday.

Also in the treehouse: two rifles, two handguns, and numerous other weapons. The main structure on the property also had additional weapons, according to WJXT-TV.

Authorities had been searching for Wallace after he allegedly shot Daytona Beach Officer Jason Raynor on Wednesday evening, leaving the 26-year-old officer in critical condition.

Wallace is accused of shooting Raynor in the head as the officer was investigating a suspicious vehicle at an apartment complex, according to WESH-TV.

Body camera footage shows Wallace exiting his car as Raynor repeatedly told him to sit down. A struggle ensued and then a gunshot can be heard, at which point Raynor dropped to the ground.

Raynor underwent emergency surgery, and while he has shown some improvement, he has a long way to recovery, according to Daytona Beach police. A GoFundMe account has been created to help Raynor recover.

Four Daytona Beach officers used Raynor’s handcuffs in arresting Wallace, who reportedly told them: “You guys know who I am. You know what I am capable of. it could’ve been a lot worse,” WJXT-TV reports, citing Daytona Beach Police Chief Jakari Young.

Young said Raynor’s family is grateful for the community’s support.

“I have the permission of his mother and sister to let everyone know they greatly appreciate the support they received and request we keep Officer Raynor in our prayers,” Young told WJXT-TV.

Wallace is expected to be charged with first-degree murder.

The Volusia County Sheriff’s Office had initially offered a $100,000 reward for information about Wallace’s whereabouts, an amount that was later increased to $200,000.

“This guy is heartless. I mean, his heart is pure malice. He could care less. He did that with zero remorse, zero remorse,” Young told WESH-TV.