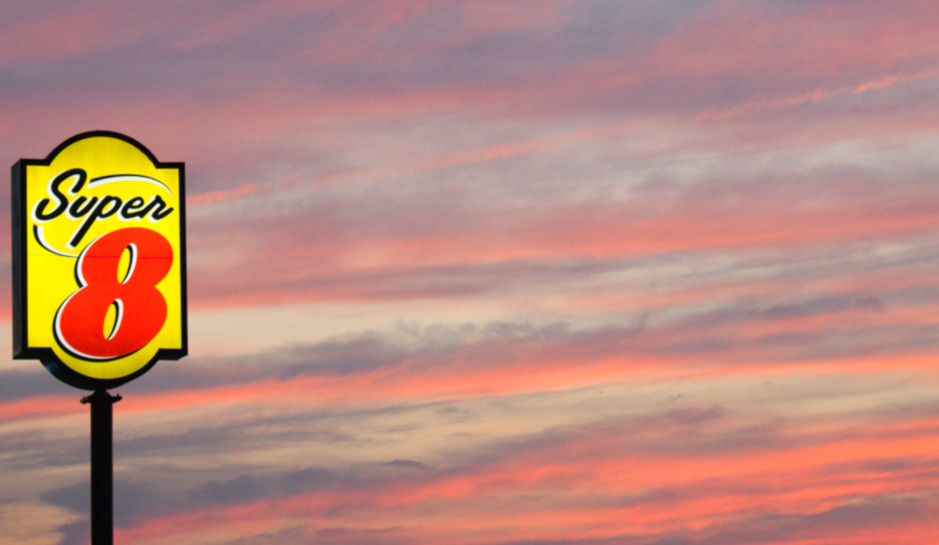 A 27-year-old Virginia man is in jail after police responding to a disorderly conduct call at a Harrisonburg Super 8 Motel found a female employee unconscious with severe injuries.

Eris Rubi Castillo was extremely combative when officers responded to the third floor of the motel and took him into custody after deploying tasers, according to the Martinsville Bulletin.

After detaining Castillo, they found the woman, identified only as a motel employee, with life-threatening injuries. She was taken the University of Virginia Medical Center where she was in critical condition.