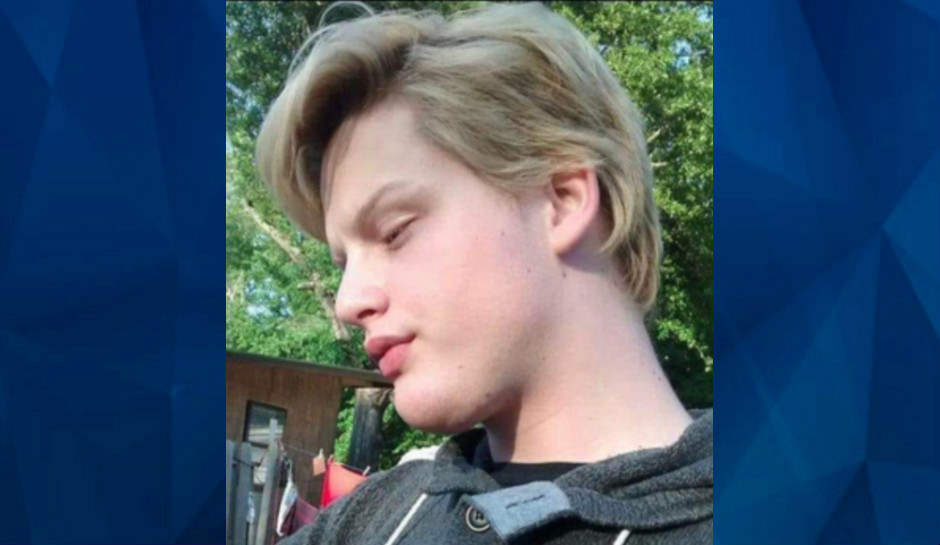 “Nothing about this case from the very beginning pointed towards it being a hit and run.”

Names and stories of the Murdaugh family surfaced six years ago regarding the death of 19-year-old Stephen Smith, a young gay man found dead in the middle of a lonely rural road with several deep gashes in his head, but investigators said they were never able to directly connect anyone in the family to the incident.

And now a retired South Carolina state trooper, who led the investigation into Smith’s death, told Fox News he had long suspected the case to have been a murder.

Smith’s mother, Sandy Smith, agrees. She said shortly after Stephen’s death that believes her son was beaten to death and the crime covered up.

The coroner’s report on Smith’s death said he was most likely hit in the head by the mirror of a passing tractor trailer truck as he walked along the dark, two-lane road after he ran out of gas.

But Sandy Smith told the Hampton County Guardian, as reported in the Augusta Chronicle, that there was no glass or plastic shards on the road where Stephen’s body was found — nothing that would indicate the young man was hit in the head by a mirror. Proctor told Fox News that was she said was true.

Paul Murdaugh, 22, and his mother, Maggie Murdaugh, 52, were found shot to death June 7 at their family’s hunting lodge in Colleton County, South Carolina, as CrimeOnline has previously reported. Alex Murdaugh – Paul’s father and Maggie’s husband – is said to have discovered the bodies that evening after returning to the property. The family has now offered a $100,000 reward for information leading to an arrest and conviction.

South Carolina Law Enforcement Division spokesman Tommy Crosby said earlier this week that SLED was opening it’s own investigation into Smith’s death — not a reopening of another agency’s probe but rather bringing “a fresh set of eyes” onto the case.

And while South Carolina investigators haven’t said what evidence prompted them to open the investigation into Smith’s death, Proctor told Fox that the Murdaugh name came up during the investigation and that the family was not particularly cooperative.

“What I ended up finding [was] there were a lot of people who didn’t want to assist or communicate with us,” he said. “They were very withdrawn with what they knew or thought.”

And before too long, some of them — including the Murdaugh family — stopped cooperating at all, he said.

“As people of interest in the case come up … and you try to get them to speak with you … they shut down,” Proctor explained. “And when you don’t have enough evidence to compel someone legally to speak with you … you have to go off their willingness to speak to you.”

Sandy Smith, speaking to the Guardian shortly after her son’s July 8, 2015, death, said that she thinks she knows who killed him.

“One of the guys that supposedly did this, Stephen told his twin sister that he had ‘a fling’ with the boy,” she said. “He also told me that he and the boy had a deep sea fishing trip planned for July. Stephen died on the eighth of July. It doesn’t matter what his sexual preferences were, he was still my son and he was not messing with anybody and was going to school to better himself.”

“I guarantee you that Stephen was not in that road,” she said. “They took him from his car; everybody knew his car because he had the ugliest little ‘banana’ [car] in town. These boys were coming from a baseball game and I think that they were right behind him, so when he had to pull over, they were right there.

“I just don’t believe my son would have been walking in the middle of the road like that. He would have seen headlights coming and got off the road. It just doesn’t make any sense. The worst part is that some of the individuals responsible were Stephen’s classmates.”

Sandy Smith didn’t reveal who she thought killed her son. She told FITSNews this week that SLED came to her house to tell her they were opening an investigation.