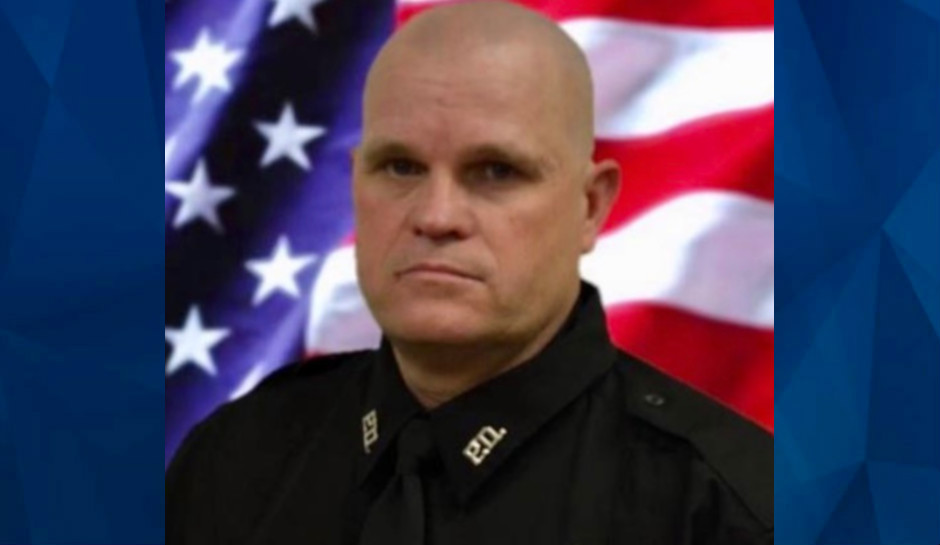 A police officer in a tiny town in far northwest Arkansas was killed Saturday when he was struck by a suspect vehicle and run over.

Just after noon on Saturday, Pea Ridge Police Officers Kevin Apple and Brian Stamps spotted a late model Jeep, parked at a convenience store’s gas pumps, that police officers in nearby Rogers had been searching for, Pea Ridge Police Lt Michael Lisenbee said. They stopped their patrol vehicles on either end of the Jeep and got out to speak with the occupants.

As they approached, the Jeep’s driver rammed one of the police vehicles, drove over Apple, and fled the scene, the Arkansas Democrat-Gazette reported.

Multiple agencies pursued the jeep and eventually caught up with it in Bella Vista, about 13 miles away. Shawna Rhae Cash, 22, and Elijah Andazola Sr, 18, were arrested.

It’s not clear why police in Rogers were seeking the vehicle.

Pea Ridge Police Chief Lynn Hahn said the Benton County Sheriff’s Office would be handling the investigation and would handle calls in the city for the time being to give Pea Ridge officers time off.

“Our department is in shock right now,” Lisenbee said. “We’re a home town. Everyone in our police department are family.”

Pea Ridge had planned to hold its annual Freedom Fest and summer parade this weekend, but both events were canceled.