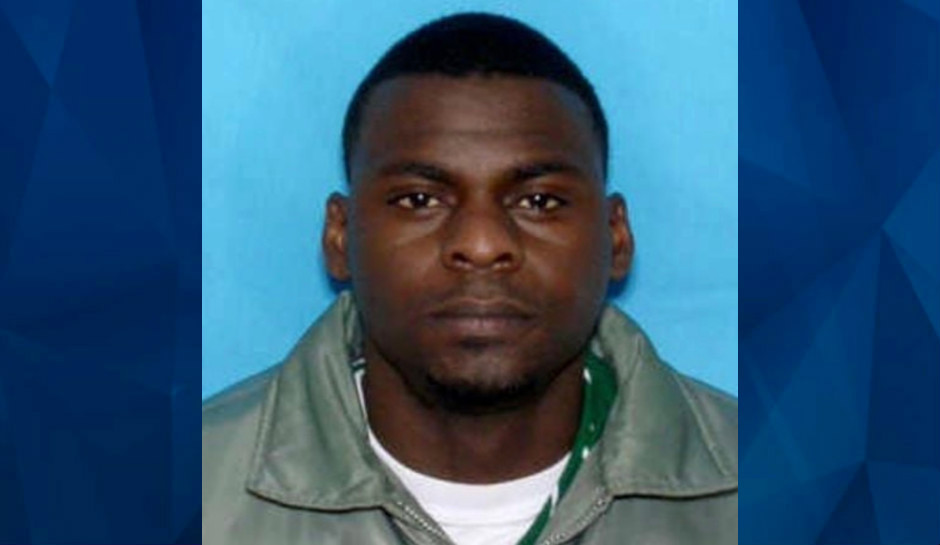 The Talladega, Alabama, Police Department said Monday it is looking for a fugitive who attacked his then-girlfriend — who was 8 months pregnant at the time — with a hot iron.

Skyy Jamar Fomby has been hiding from police since the September 2019 incident, police said.

The victim was ironing a shirt when Fomby allegedly picked up the iron and injured her arm and face. She fled the home and sought help at Citizens Baptist Hospital.