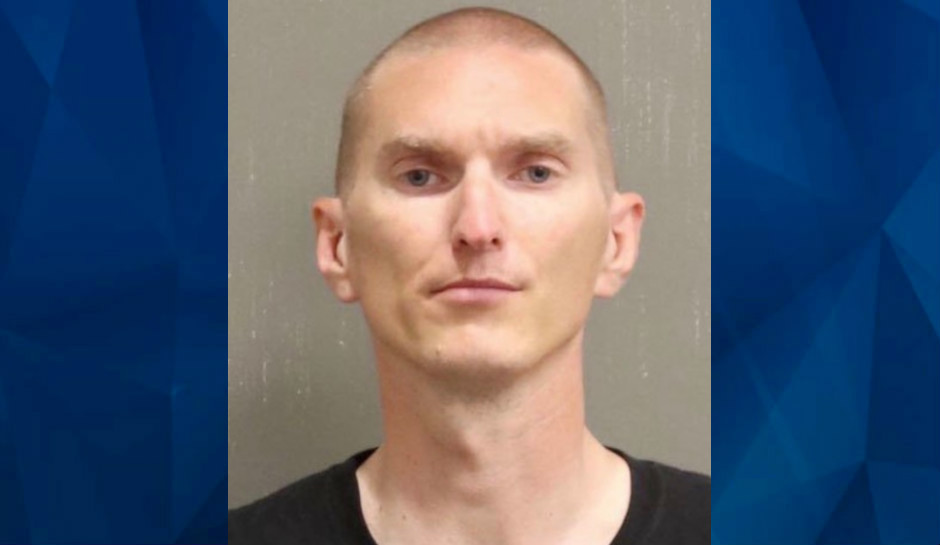 A Tennessee man is in jail after Nashville police say he pretended to be a police officer during a road rage incident and threatened to shoot the other driver.

Clifford Polly Jr., 34, drove a personal vehicle equipped with a public address system and red and white “wig wag” lights on the front and back and wore a uniform “consistent with police officers” complete with a duty belt and patches indicating he was “private duty law enforcement,” police said.

Polly reportedly told police he couldn’t get away from the other driver during the Sunday incident when in fact he made a U-turn, activated his fake police lights, and pulled his gun. Police said he escalated the situation by blocking the road with his vehicle, News Channel 5 reported.

The police report says that Polly called 911 and was heard by dispatchers saying “I don’t want to shoot you” and “get back into your vehicle” several times. A witness reported hearing Polly say “I will shoot you” over his vehicle’s announcement system.

According to police, Polly admitted that he is not a police officer but insisted he worked in security services. He’s been charged with criminal impersonation of a police officer and aggravated assault with a deadly weapon. He was released Monday on $25,000 bond and is due back in court on July 16.