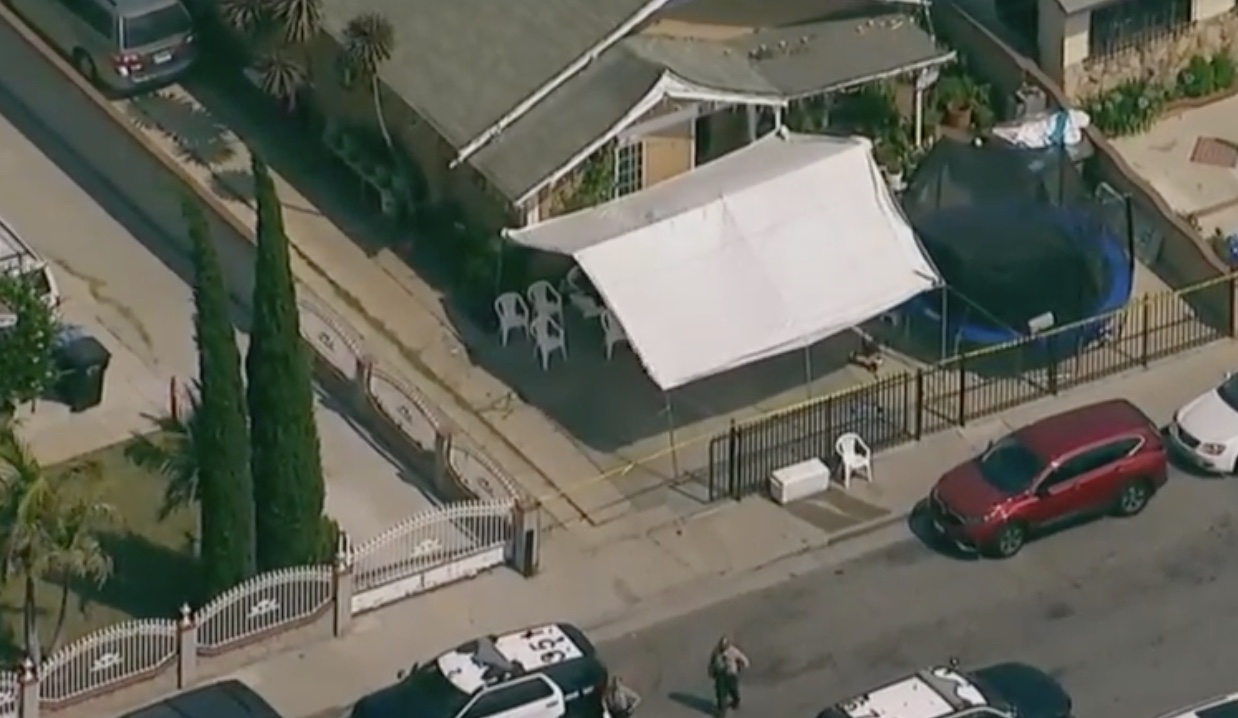 The 28-year-old mother of the two boys and one girl — all under the age of 3 — has been identified as a “person of interest” and has been taken in for questioning, according to ABC7.

Deputies responded to the home just before 1 p.m. Monday and found the children unresponsive in a bedroom. Deputies and paramedics attempted life-saving measures, but all three were pronounced dead at the scene.

Officials have not determined a cause of death, but investigators said there was no indication of a shooting.

LA Sheriff’s Lt Chuck Caldero said the children’s mother and another relative — the father was not home — were present when deputies arrived.

“At this point it’s very preliminary in the investigation,” Calderaro said. “We know the children were in a bedroom within the house. As far as cause of death that’s unknown at this time and that’s under investigation.”

Neighbors told ABC7 one of the children was a baby about six months old.

Although detectives said the deaths were “suspicious,” they have not released any further details.