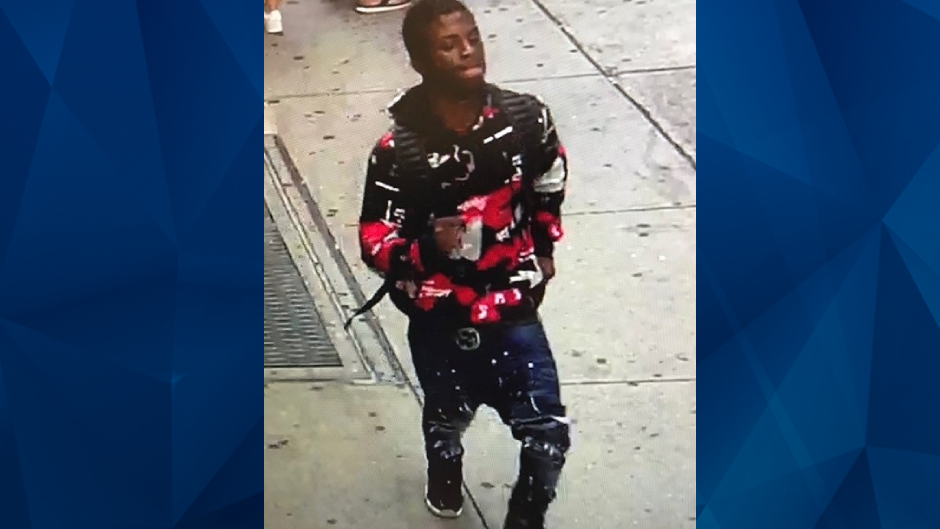 New York authorities are searching for a suspect involved in Sunday’s shooting that left a Marine wounded.

WABC obtained footage that apparently shows five to six CD vendors arguing at Times Square before one of them opens fire. A bystander who was not the intended target, Samuel Poulin, 21, was reportedly grazed in the back by one of the bullets.

Poulin, according to WNBC, was visiting New York City for a baptism and was shot while walking in Times Square with his wife, sister-in-law, and brother-in-law. He is expected to recover.

No arrests have been made. Sources told WPIX that the gun used in Sunday’s shooting has not been recovered.