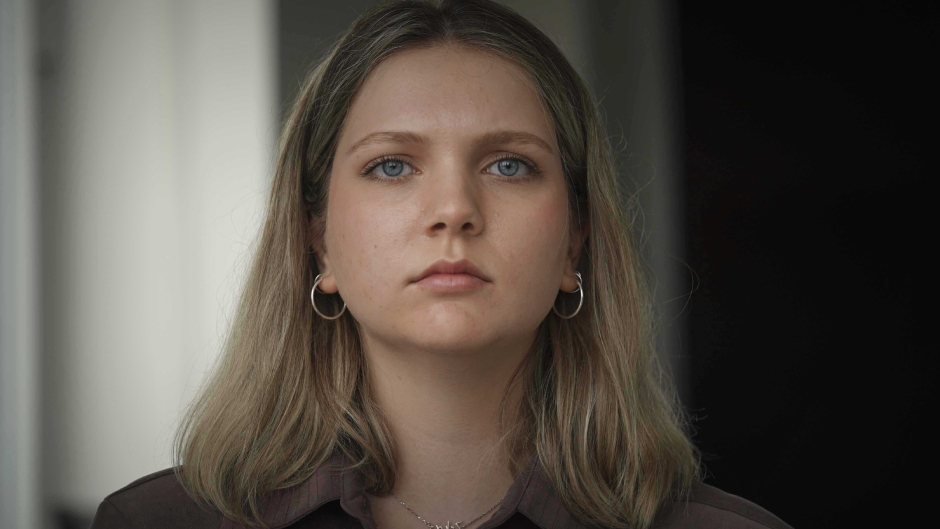 ‘So I raped you’: Facebook message leads to criminal charges 7 years after dorm room assault [Report]

The victim submitted a rape kit the same day of the attack, but it was lost

On Tuesday, authorities issued an arrest warrant for a California man in connection with the 2013 rape of a classmate at a Pennsylvania college.

The Associated Press reported that police are seeking Ian Cleary, 28, for sexually assaulting Shannon Keeler, 26, in her dorm room at Gettysburg College. Cleary was a junior at the college when he allegedly followed Keeler, a freshman, from a fraternity party, snuck into her dorm room, and raped her.

The arrest warrant alleged that Cleary apologized to Keeler after the assault and Keeler texted friends on campus, “OMG please Help me.”

AP reported Keeler went to the police the same day of the attack and had a rape kit done. She claimed a male friend provided a statement about Cleary following them from the party and Cleary offering him $20 to be alone with Keeler.

Keeler told AP that Cleary left campus after that semester, ending the college’s Title IX investigation into the 2013 assault. Her rape kit was reportedly lost, presumably hindering a criminal investigation at the time.

However, Gettysburg police reopened the case last year, after Keeler showed them Facebook messages where Clearly allegedly apologized for sexually assaulting her in 2013.

“So I raped you,” he said in one of the messages, according to AP. “I’ll never do it to anyone ever again.”

He allegedly said in subsequent messages, “I need to hear your voice” and “I’ll pray for you.”

AP reported that Keeler discovered the messages six months after Cleary sent them to her.

According to the news outlet, Cleary graduated from a school in California and had lived in Europe in recent years. Officials said their search for him has spanned across the country and overseas.