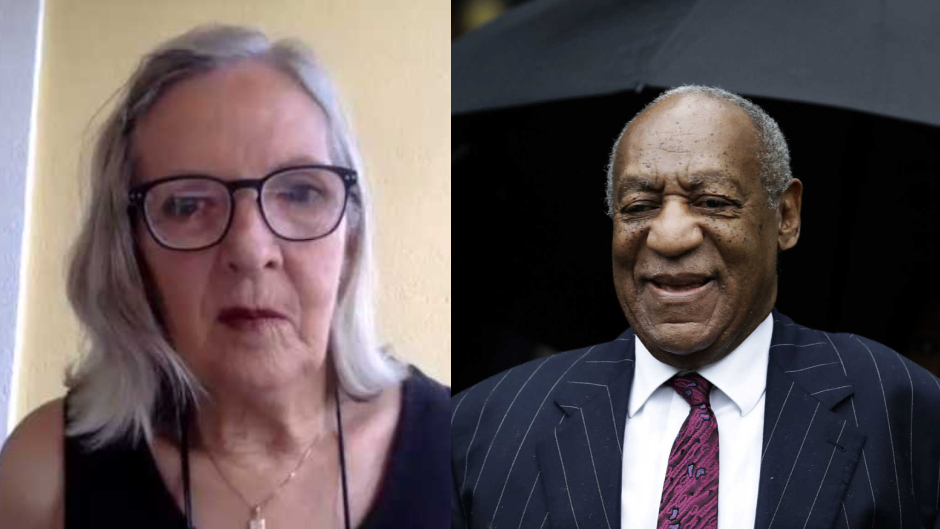 ‘I was stunned’: Bill Cosby accuser speaks out after overturned sexual assault conviction

One of the 60 women who have accused Bill Cosby of sexual misconduct is speaking out following the Pennsylvania Supreme Court’s decision on Wednesday to overturn Cosby’s 2018 sexual assault conviction.

Tamara Green told CrimeHQ that the high court’s decision to not only toss Cosby’s conviction but bar further prosecution, in this case, came as a shock. Green claimed she was 19 in 1969 or 70 when Cosby gave her drugs and digitally penetrated her despite her repeated pleas to stop, according to USA Today.

“I was stunned, I didn’t expect any news about Bill Cosby,” Green commented, noting that Cosby was recently denied parole because he refused to undergo sex offender treatment.

Sentenced in 2018, Cosby was serving a three- to 10-year sentence for sexually assaulting Andrea Constand at his Cheltenham home in 2004. During his trial, prosecutors argued that the comedian had a penchant for drugging and raping unconscious women. More than 60 women have accused Cosby of sexual assault.

However, the state Supreme Court ruled on Wednesday that a 2005 verbal agreement between then-Montgomery County District Attorney Bruce L. Castor Jr. and Cosby granted Cosby lifetime immunity if he testified in Andrea Constand’s civil case. As a result, he should not have been prosecuted twice for Constand’s 2004 assault.

Green, who is a lawyer, said she has made peace with the ruling — and has received solace in the fact that the three years the 83-year-old comedian served in prison may have been more than half of the time he has left to live.

“We need to be glad we got that much. He had 15 years of us breathing down his neck,” Green told CrimeHQ.

“I’m not sure how you measure justice…I’m sure some justice was done.”

Green also acknowledged that other accusers are justified in believing Cosby was given a lenient sentence. She was also critical of prosecutors’ decision to offering immunity to Cosby in the first place, claiming their actions were comparable to playing a “poker game.”

Green said she believes Cosby’s notoriety allowed for the dubious agreement to be made in the first place.

“There was clearly enough evidence to convict him,” she said, noting the state Supreme Court did not analyze the facts of Constand’s case for validity.

Green then told CrimeHQ that she has talked to another accuser, Therese Serignese, who said Wednesday’s ruling gave the impression that the accusers will never receive complete closure. Serignese said she was 19 in 1976 when Cosby invited her backstage at his show, offered her pills, and then forced himself on her.

Despite the recent turn of events, Green said she hopes Cosby’s release does not discourage other victims from reporting their sexual assaults.