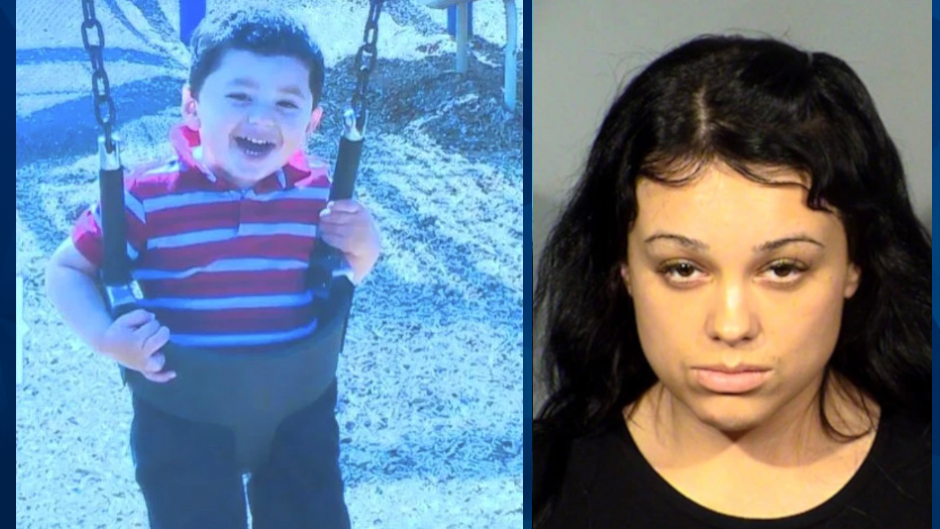 A 35-year-old California mother accused of killing her son was denied bail Wednesday during her first Nevada court appearance after she was extradited from Colorado.

Prosecutors told the court that Samantha Moreno-Rodriguez admitted strangling Liam Husted, who had autism, and leaving his naked body on a Nevada hiking trail in May, KLAS reported.

A hiker found the boy’s body on May 28 near Mountain Springs, prompting a lengthy search first for the boy’s identity and then for his mother, believed to be a suspect, as CrimeOnline previously reported.

Moreno-Rodriguez spoke only to confirm her identity during the video court appearance. She arrived in Las Vegas Monday morning after her arrest at a hotel in Denver, Colorado, on June 8, KLAS said.

She has been charged with murder and is due back in court on August 3.

Authorities had previously not said anything about Liam’s cause of death. In court documents filed earlier this month, investigators said the boy was found naked and with “multiple injuries.”

Police were not immediately able to identify the deceased child based on the limited evidence at the scene, and shared a sketch of the boy with the public. A friend of Moreno-Rodriguez’s contacted police about a week after Liam was found and said she had not seen or been in contact with her or her son, and that she was concerned the boy in the photo might be Liam. Police were then able to make a positive identification, with the help of photos found on Liam’s father’s Facebook page.

A motive for the killing is not yet known. Moreno-Rodriguez left her Santa Cruz, California, home where she lived with Liam’s father on or before May 24, and left a note for Nicholas Husted saying she was going to find another place for her and Liam to live. Nicholas Husted did not immediately suspect his son was in danger, and called police a week later when he was unable to reach Liam or the boy’s mother.