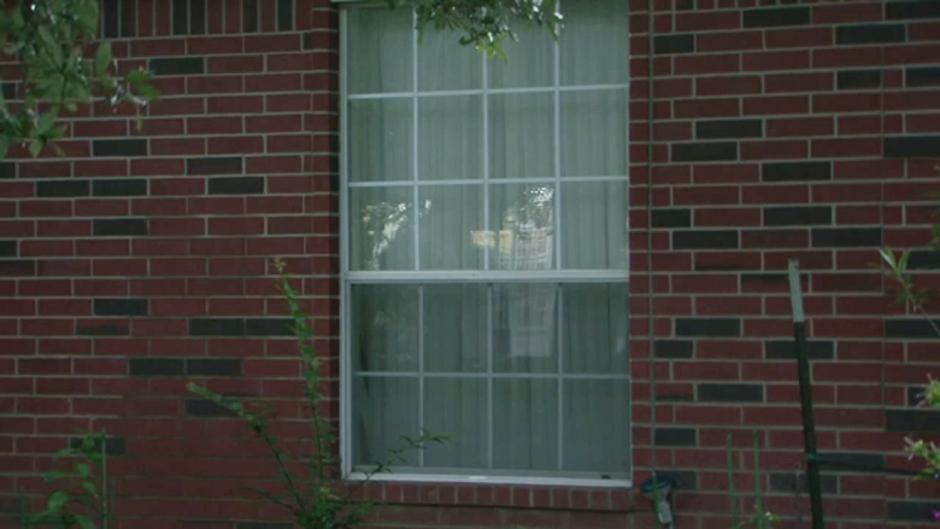 A Texas father reportedly shot a suspected peeping Tom three times on Sunday after catching him outside his 10-year-old daughter’s bedroom window.

According to KTRK, the mother and father confronted the intoxicated suspect who was inappropriately touching himself outside their Houston home. The couple was reportedly alerted to the man after hearing their daughter scream.

The parents, who are licensed gun owners, were armed when they approached the suspect. The father claimed they ordered the man to get on the ground and stay there until police arrived but he fled to a gas station across the street while claiming he would not look into their window again, the news outlet reported.

The parents reportedly followed the suspect to the gas station, where the mother detained him as her husband went inside and told a clerk to call 911.

During the frightening incident, the suspect allegedly bearhugged the mother, took her gun, and pointed it at her — prompting her husband to shoot the man. While police said the suspect was shot three times, the father told KTRK that he believed she shot the suspect four times, including twice in the chest.

The father also told the news station that his daughter complained about someone looking into her window before Sunday’s incident but they did not believe her.

KPRC reported that the suspect, who has not been publicly identified, is in critical but stable condition. Police said the case will be forwarded to the prosecutor’s office for a grand jury review.