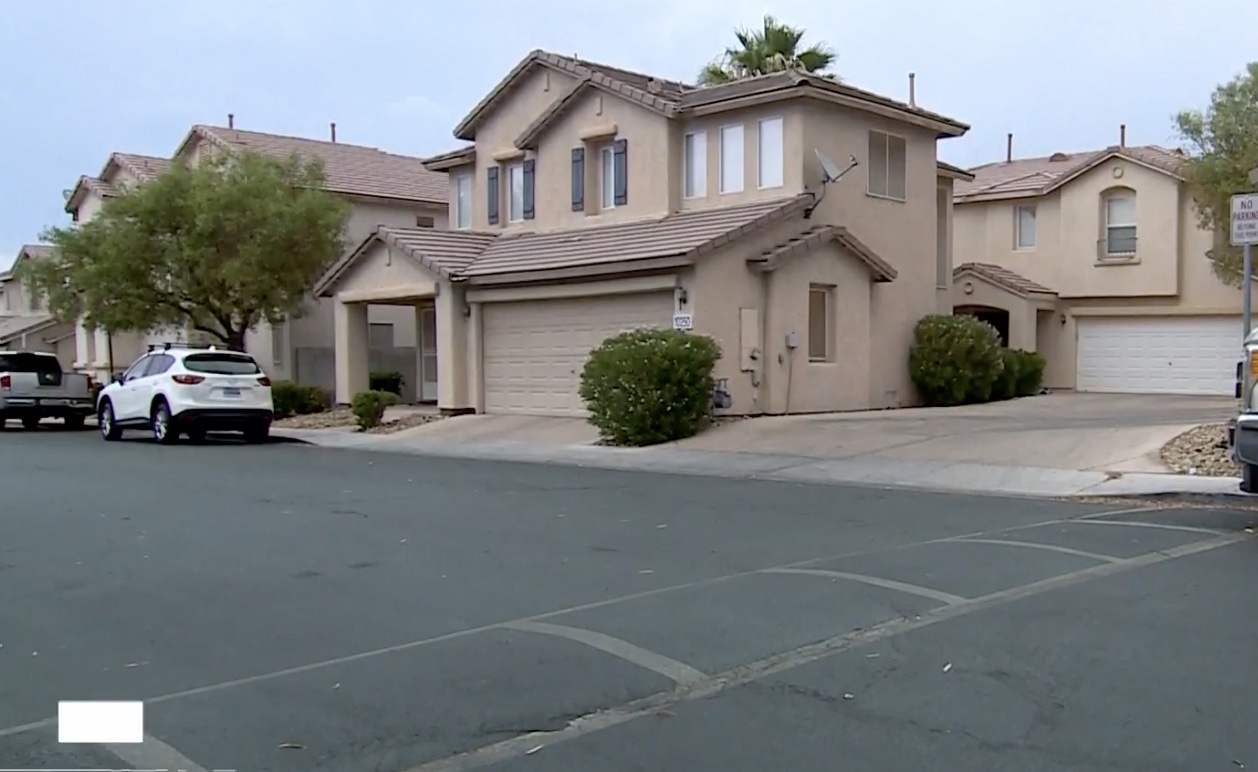 A Las Vegas woman has been charged with murder in the death of a 5-year-old police believe died from the effects of being left in a hot house with no air conditioning.

Police were called to the south Las Vegas home at about 7 p.m. on Monday, records show.

KLAS reported that officers found the 5-year-old and her 2-year-old sister in a locked bedroom. The younger child was taken into custody by Child Protective Services.

Although police have revealed few details of what they found when they arrived at Taylor’s home, her landlord to the Review-Journal that the woman was struggling with money.

“Earlier in the month she failed to pay her rent, so I texted her to make sure she was OK,” said the landlordl. “She put her notice in saying she would be leaving in another month after (she) paid in full.”

The landlord said she also came by to check on her physically and found her “in a mess.”

“Her hair was all a mess, the whole house was a mess, and she was packing,” she said. “That’s when I said, ‘You know, I think it is not good you are all by yourself with two kids. You should get in touch with your family,’ and she said, ‘I have no one.’”

The landlord also told the newspapers that neighbors told her Taylor was behaving erratically before police arrived on Monday.

“(They) saw her out front, all her clothes out in the driveway,” the landlord said. “She had one of her babies in her arms in that heat with blankets covering her baby … in a fetal position. She kept saying, ‘I’m son of Jacob. I killed her.’ She got up and started smashing windows of cars around here.

Temperatures in Las Vegas were above 100 for much of the daylight on Monday, reaching a high of 107 at 5 p.m.

Taylor is due to appear in court on Thursday.