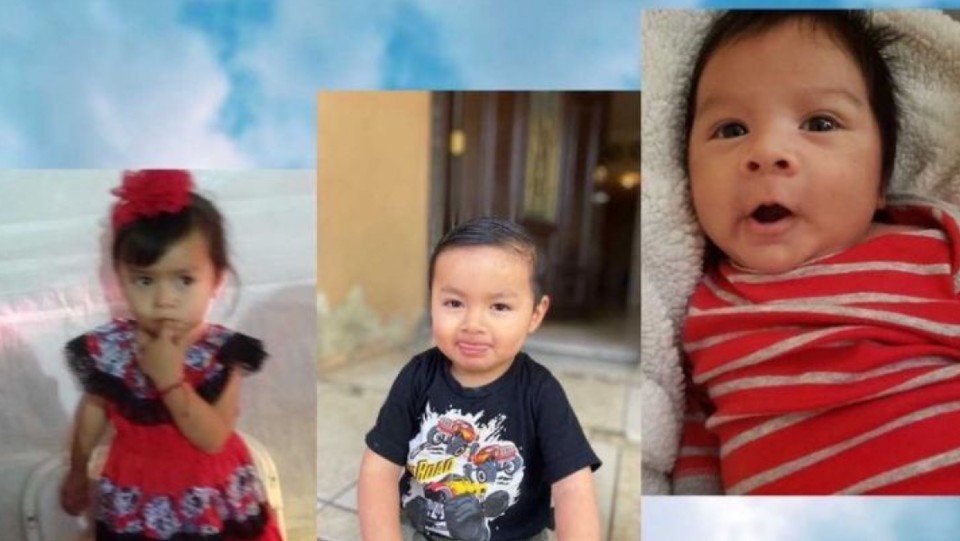 Young mom smothered her three children to death before trying to kill herself, family says

A California woman will be arraigned on multiple murder charges Wednesday for the deaths of her three children.

Authorities have not released the children’s cause of death but said they had not been shot. While the official cause of death is pending the results of medical examinations, family members told ABC 7 that Chico suffered from depression and smothered her children before attempting to take her own life. It is not known how Chico attempted to kill herself, and there are no reports that the mother was injured.

“I won’t criticize her,” the children’s paternal grandmother told ABC 7. “I wish her well. She is also a victim of her illness, which is depression. And even more so during these times that people couldn’t go out. She never went out for anything.”

According to multiple reports, there were no previous warning signs that Chico’s children were in danger.

“Preliminary information revealed no prior reports of abuse or child neglect to this location or the involved individuals,” the Los Angeles County Sheriff’s Department said in a statement obtained by ABC 7.

“There was no forewarning of any kind. There was no repeated calls for service. DCFS was not involved. There were no allegations of child abuse,” Sheriff Alex Villanueva told the news station. “This was out of the blue, tragedy. I know the family has been shaken to the core.”

Chico has reportedly been charged with three counts of murder and assault on a child causing death. She is being held on $2 million bail.