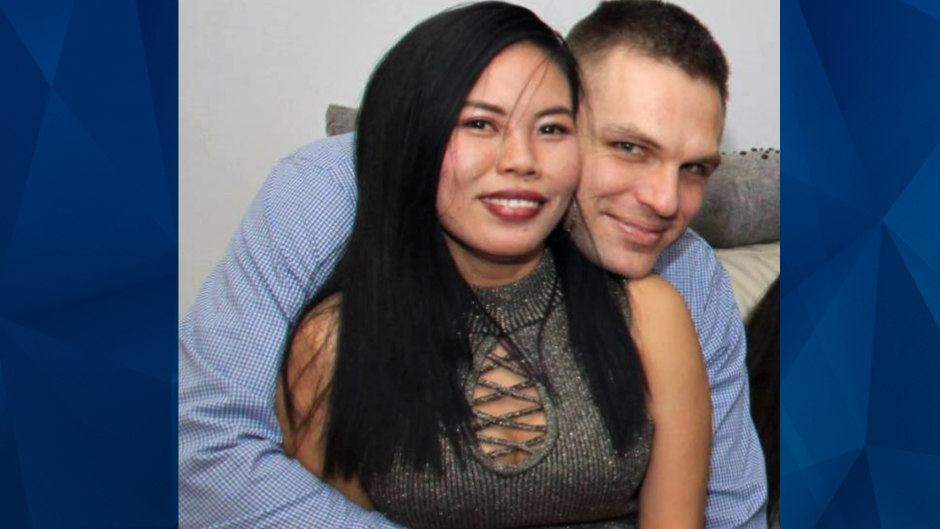 A Colorado man arrested earlier this month for the death of his second wife reportedly told his ex that he killed her.

As CrimeOnline previously reported, Dane Kallungi, 38, was detained earlier this month while trying to get onto Kirtland Air Force Base in Albuquerque. The following day, he was and booked into jail on a first-degree murder charge from Colorado Springs police, according to Bernalillo County jail records.

Dallungi is accused of murdering his first wife, Jepsy Kallungi, who was allegedly last seen on March 20, 2019. Dale Kallungi told authorities that Jepsy went to “visit a friend named Gina” and hadn’t been seen or heard from since. She did not take her cell phone or any identification and had been in an argument with Dallungi when she disappeared.

On March 23, 2019, detectives spoke with Gina, who informed them that Jepsy wasn’t there and she wasn’t expecting her.

Further, the suspect’s former wife, identified as Alaine Kallungi, contacted police in March 2021 after eating lunch with him in Colorado. According to Alaine, Dane Kallungi admitted to her during lunch that he killed Jepsy, according to court documents.

A detective then asked Alaine if he could record a phone conversation with her and Kallungi. When Kallungi called Alaine, he provided more details about the murder, court documents state.

“It looked like I did some damage and I freaked out, and it looked like she was suffering,” Kallungi allegedly said during the call. “I put her on the floor and it was like there was still some kind of breathing going on, even though she was gone and I just, just regretted that.”

“I just turned around and was like shut up and I was sick of it and I mean really, I was just…was trying to like literally stop the word from coming out of her mouth for a second and then I realized that I did that for more than a second…”

On the night Jepsy reportedly vanished, someone called 911 from her Colorado Springs home she shared with the suspect. Whoever called ended it promptly and before a dispatcher could assist.

Investigators allege that after Kallungi strangled his wife, he hid her body in his car trunk, then drove their minor son to school. Kallungi later buried his wife’s body in a “clandestine grave,” police said. Her remains have not been recovered.

Kallungi remains behind bars without bond. Check back for updates.