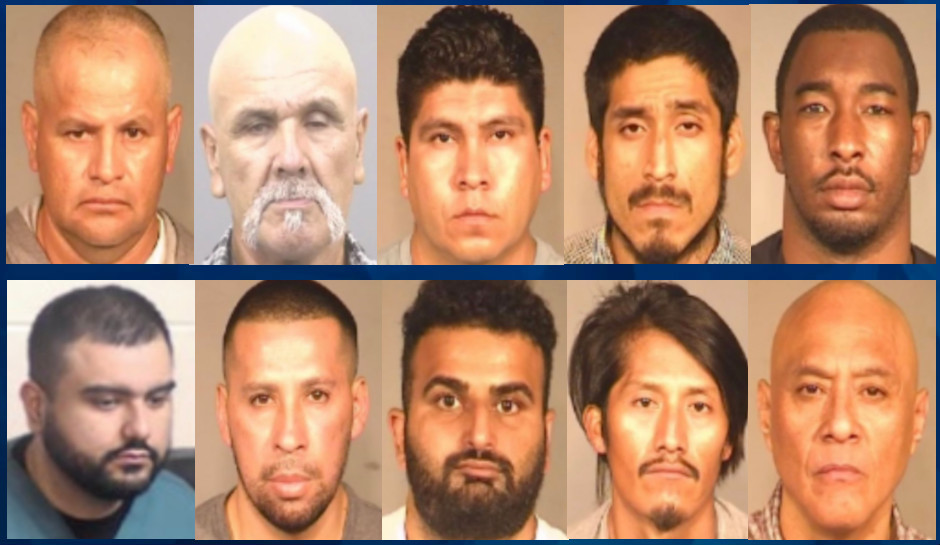 Another 11 people were charged with misdemeanors during Operation Stolen Hearts, according to KMPH, mostly on charges such as loitering for prostitution.

The Department of Homeland Security assisted with the operation.

Fresno police said they also rescued 10 women or girls who were being trafficked and set them up with Breaking the Chains, a Fresno organization that assists trafficked people with addiction treatment, counseling, job training, and more.

Castro said that some of the men arrested already had felony convictions on their records and had guns when they were taken into custody, adding another charge.