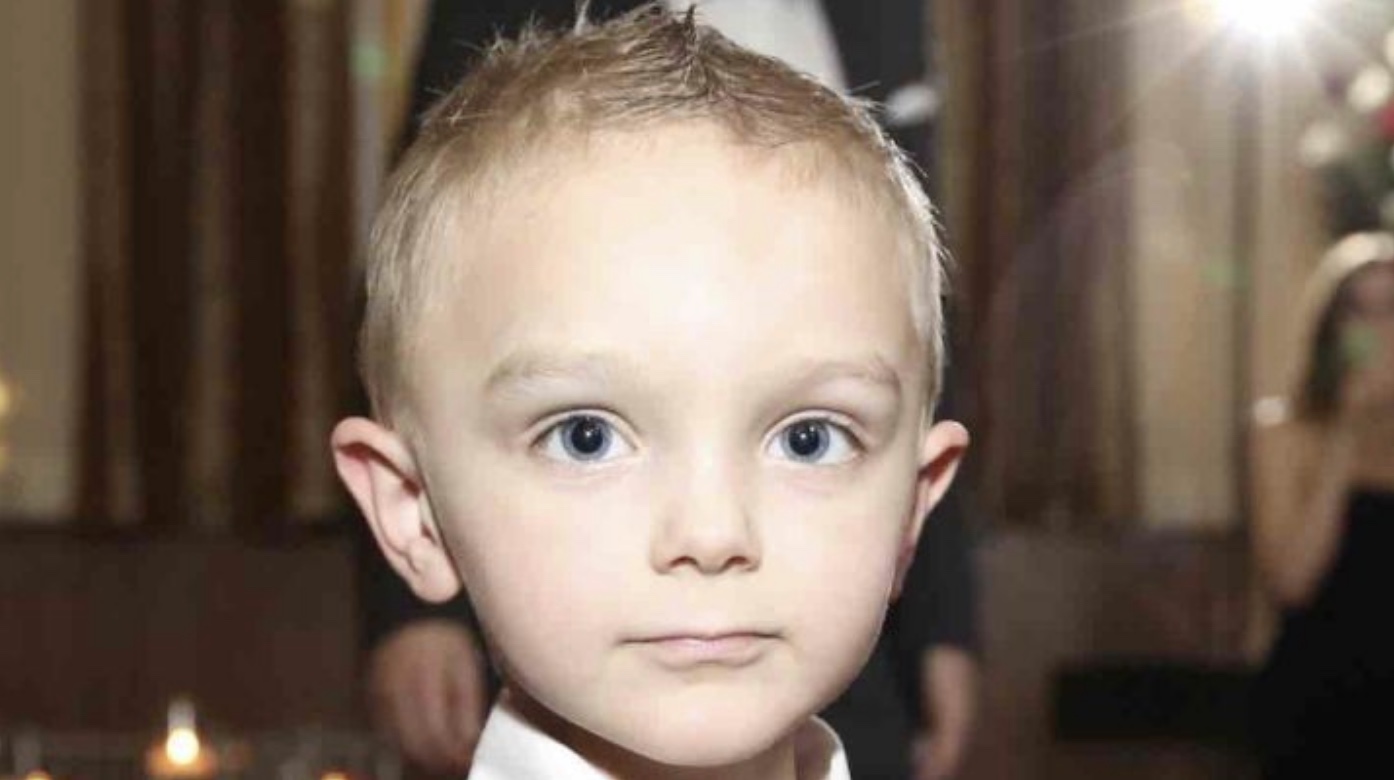 Suspect goes to work after killing 5-year-old in hit-and-run: Cops

A 5-year-old Michigan boy was killed Tuesday night while riding his bike when he was struck by a man trying to beat a traffic light to get to work.

Preston Singleton was with his aunt, cousin, and sister at about 9:45 when Maurice Sumler, 22, sped through the intersection and hit the boy, Fox 2 reported.

Warren Police Commissioner Bill Dwyer said that Sumler ditched his SUV in a Taco Bell parking lot and went to work at the nearby Chrysler plant.

“This is a true tragedy. A 5-year-old boy on his bicycle was probably thrown maybe 80 feet,” Dwyer said. “The driver continued to go northbound on Van Dyke into Sterling Heights.”

“Actually he reported to work at the Chrysler plant,” Dwyer added. “It appeared he showed no remorse at all. He knew it was a young child and, knowing that he continued to go through Sterling Heights and go to work without any thought or anything — sympathy or compassion towards the 5-year-old victim.”

Sumler has been charged with leaving the scene of an accident causing death and given a $250,000 bond. Macomb County Prosecutor Peter Lucido said more charges are possible.

“I know if he would have known he hit a kid, he would have stopped,” she said. “He has a 5-year-old cousin. My family is not like that.”

Lucido, however, said that Sumler changed his story several times during the course of police interviews.

“Everybody loved him. He lit up the room anywhere he went, he was so positive. Just enjoyed life. He was high on life,” he said.