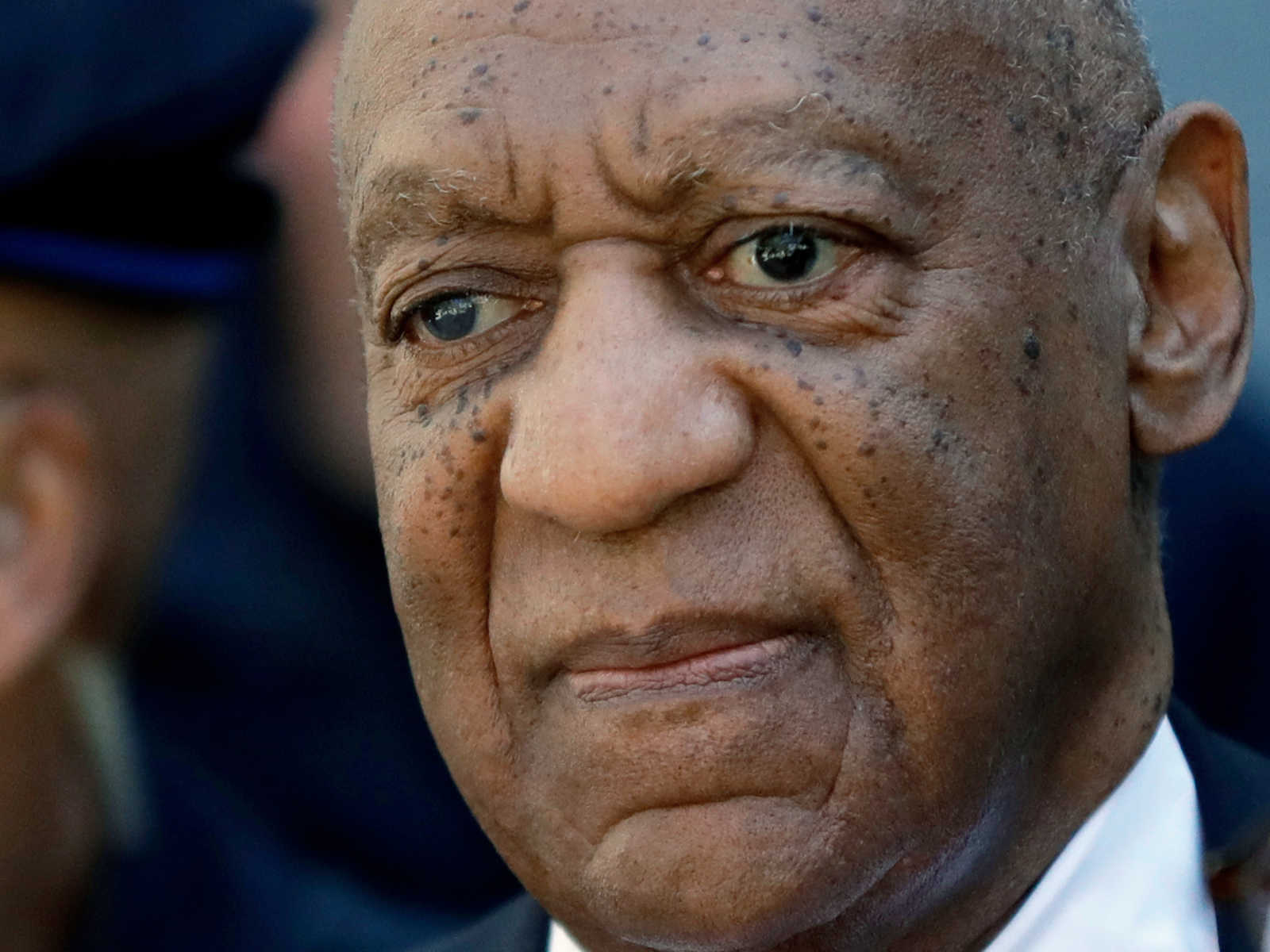 Bill Cosby ‘wants to get back on stage’ following release from prison, spokesperson says

Bill Cosby could be planning to go on tour following his release from a Pennsylvania prison after the state Supreme Court overturned his 2018 sexual assault conviction.

The comedian’s representative, Andrew Wyatt, told Inside Edition that promoters and club owners have reached out since Cosby’s release on Wednesday. The 83-year-old reportedly traveled to Massachusetts to meet his wife at their 21-acre property in Springfield.

Wyatt went on to tell Fox News that Cosby, 83, “wants to get back on stage sooner or later.”

“He had Zio’s pizza and we stayed up last night ’til 2 in the morning just laughing and joking and him doing comedy routines,” he said

Sentenced in 2018, Cosby was serving a three- to 10-year sentence for sexually assaulting Andrea Constand at his Cheltenham home in 2004. During his trial, prosecutors argued that the comedian had a penchant for drugging and raping unconscious women. More than 60 women have accused Cosby of sexual assault.

On Wednesday, the high court found that Cosby should not have been prosecuted twice for Constand’s 2004 assault. Their ruling also barred the comedian from being prosecuted for the crime again, prompting his release from prison.

Wyatt said Cosby went completely blind six to seven years earlier due to glaucoma and he had to relearn the layout of his home. He then emphatically denied claims the comedian got away with sexual assault.

Referring to the accusers, Wyatt told Inside Edition, “They tried to get away with a lot and it didn’t work.”