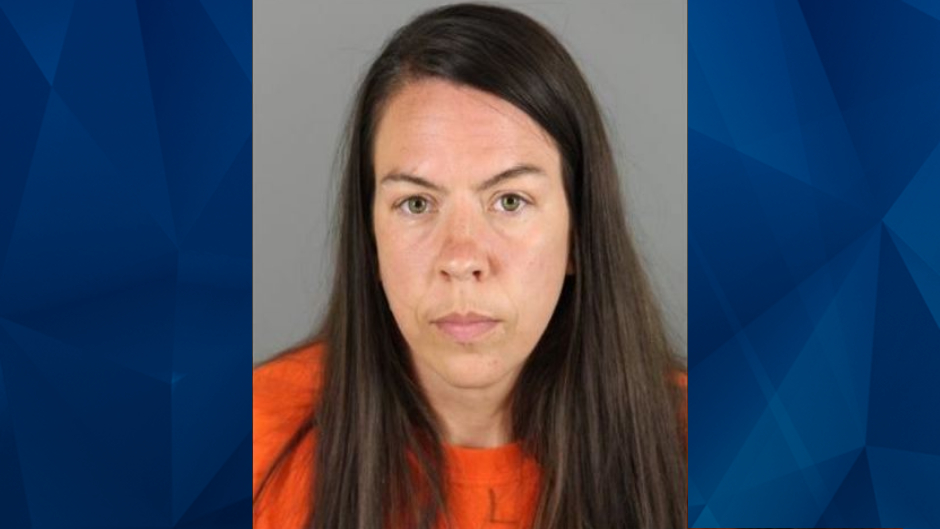 A Wisconsin woman is charged with fatally poisoning a disabled friend after stealing tens of thousands of dollars from the victim. Jessy Kurczewski, 37, had reportedly called police to the victim’s Pewaukee home, claiming the woman was not breathing.

A Waukesha County deputy who responded to the home found the deceased woman lying in a recliner with a large quantity of crushed-up medication on her chest and on a plate located next to her. An autopsy report revealed that the woman had a fatal concentration of tetrahydrozoline in her system when she died. The medical examiner also determined that the amount of tetrahydrozoline in her blood could not have come from using it in the eyes.