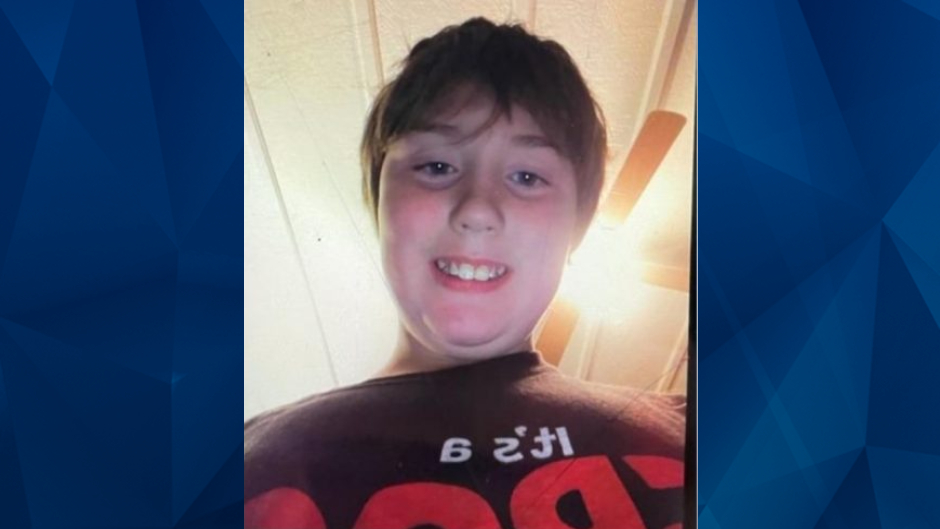 An 11-year-old Iowa boy is still missing after he reportedly vanished from his home on May 27.

The Gazette reported that it has been two weeks since authorities have publicly spoken about Xavior Harrelson’s disappearance from a Montezuma mobile home park where he lives with his mother. Harrelson is considered endangered and his disappearance was deemed suspicious, but the Division of Criminal Investigation said in early June that there is no evidence of foul play.

Residents reportedly said that they would regularly see Harrelson riding outside on his bike, but they did not see him the morning of his disappearance. He was reported missing that afternoon.

Neighbors previously told KCRG that there were “screaming matches” between Harrelson and his mother. They said the 11-year-old was a caretaker for his mother, who is an amputee who has difficulty putting on her prosthetic leg due to an undisclosed health condition.

The Gazette reported that the mobile home park Harrelson lives at is less than a mile from Diamond Lake County Park, which has 660 acres of woods and approximately 120 campsites

Anyone with information regarding Harrelson’s whereabouts can call the Poweshiek County Sheriff’s Office at 641-623-2107.