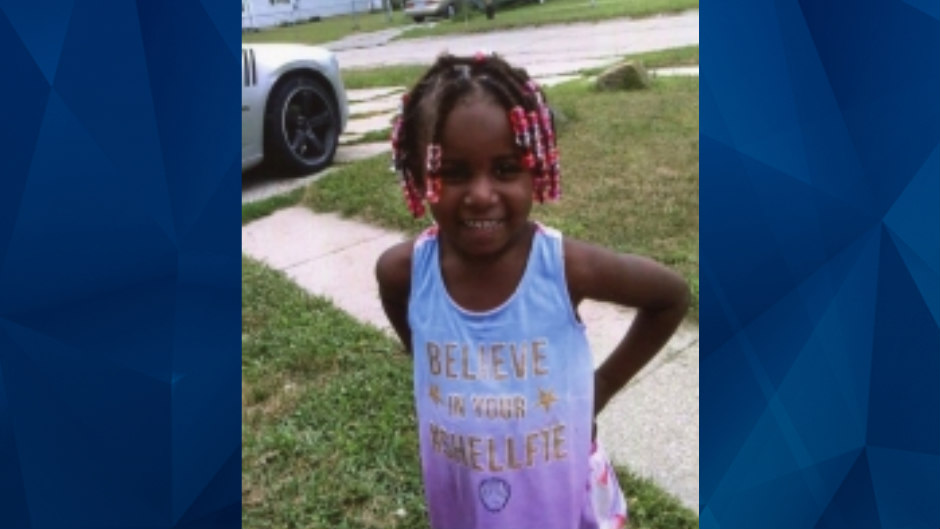 Drunk man kills 3-year-old girl by sitting on her, suffocating her: Police

A man who allegedly killed a 3-year-old girl by sitting on her while he was intoxicated has been charged in connection with her death, mlive.com reports.

Authorities allege that 55-year-old John E. Graves caused the death of 3-year-old Paris N. Sharpe on September 20, 2020, while he was visiting an apartment in Bridgeport, Michigan.

Prosecutors say that while Sharpe was sleeping on a couch, an intoxicated Graves sat on her long enough that she died from asphyxiation by suffocation, according to WNEM-TV. He had consumed alcohol earlier in the day.

Investigators did not arrest Graves until June of this year because of a delay in getting toxicology results. He was arrested in Des Moines, Iowa, and later extradited to Michigan.

During an arraignment hearing this week, Graves’ defense attorney, John van Benschoten, told the court that Graves is homeless but would stay at a shelter if granted bond, according to mlive.com. The judge set the bond at $85,000 cash-surety, the news organization reports.

Charges have not been filed against Sharpe’s parents or anyone else who was in the apartment when she died.

An obituary for Sharpe said her smile lit up the room.

“She was so sweet and energetic and stood out with her sandy brown hair. That is one of the reasons we called her Pear Bear,” the obituary reads.

It continues: “Paris loved playing with her sisters and cousins. But her best friend was her little brother DJ. She loved music and most of all she loved taking selfies with her grandmother’s phone. Paris will truly be missed by our entire family.”

Graves has been charged with one count of involuntary manslaughter and faces up to 15 years in prison if convicted. His next court date is scheduled for July 9.