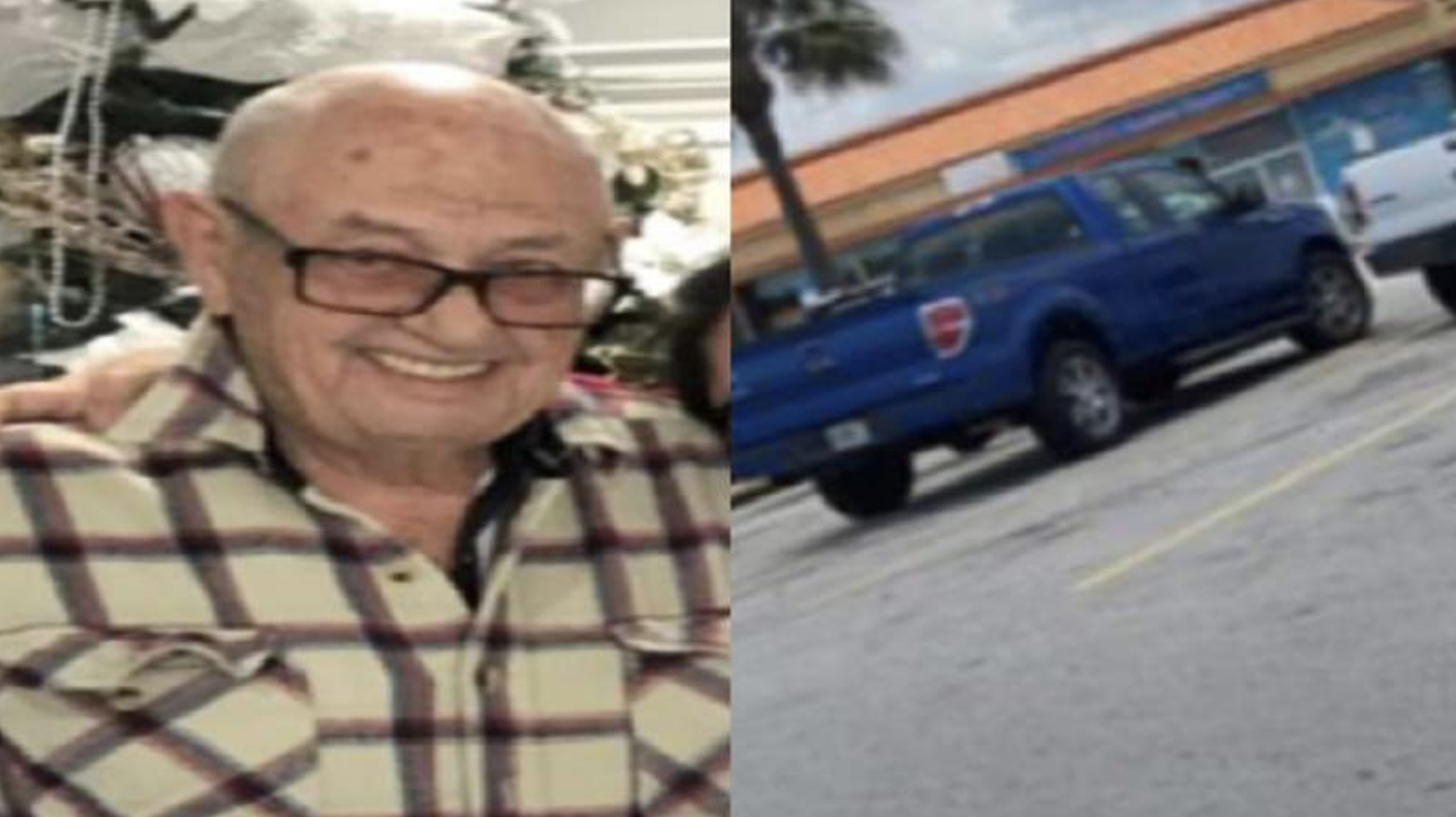 Police in South Florida are looking for an 84-year-old man who left home Saturday morning and hasn’t been seen since.

They described the missing man as about 5 feet 8 inches tall and 165 pounds. He has hazel eyes and is bald.

Gonzalez is in the early stages of dementia and requires medication, police says.